Uber is pulling the plug on its autonomous trucks, just four months after it demonstrated the vehicles shipping freight across Arizona. The ride-hailing firm has shifted plans dramatically ever since one of its autonomous cars killed a pedestrian in March, and the company says it now plans to exclusively focus on passenger vehicles.

Uber bought autonomous truck firm Otto in October 2016, with chief executive Travis Kalanick claiming it was part of a shift into services that “serve and elevate humanity.’’ 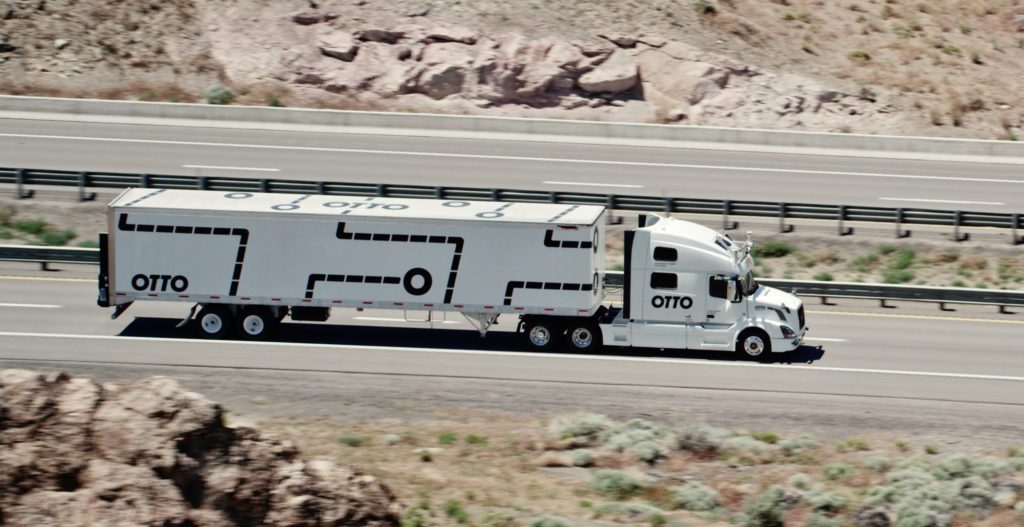 Uber dropped the Otto branding in May 2017, with plans to use a 64-channel spinning lidar array on Volvo trucks using Uber’s in-house software stack. The company revealed on March 6 that its vehicles were already moving freight across Arizona, but just 12 days later, an autonomous car killed a 49-year-old woman in Tempe, Ariz., leading to an immediate halt of all self driving vehicle operations.

“We’ve decided to stop development on our self-driving truck program and move forward exclusively with cars,’’ said Eric Meyhofer, director of Uber’s advanced technologies group. “We recently took the important step of returning to public roads in Pittsburgh, Pa., and as we look to continue that momentum, we believe having our entire team’s energy and expertise focused on this effort is the best path forward.’’

The company is not dropping Uber Freight, its non-autonomous initiative that matches human truckers with shippers in a similar vein to its passenger offerings. Uber Freight continues to grow, doubling its load volume every quarter and tripling the size of its team since launching in May 2017. But the company has decided that it does not need to develop autonomous trucks to remain competitive in the space, company officials said.

Beyond trucks, Uber is planning to gradually return to public roads. It recently started operations in Pittsburgh again in manual mode, following a  large round of layoffs for 100 existing operators.

As for the employees working on the trucks, Uber plans to move them to other areas of the autonomous car business, or offer them relocation or separation packages.