A voluntary recall affecting more than 500,000 Cummins engines has been initiated after an investigation by the California Air Resources Board (CARB) discovered excess emissions resulting from defective emissions after-treatment systems. 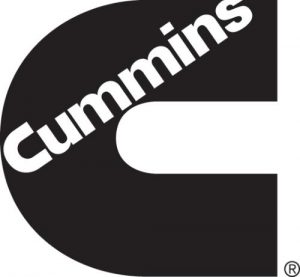 Cummins has worked collaboratively with CARB on the voluntary recall, which the agency stated was the largest such effort for heavy-duty trucks to date. Owners of 2010-2015 model-year vehicles are required to replace the faulty emissions equipment.

The trucks will be recalled in two phases. Starting in Aug. owners of the 500,000 affected vehicles received letters with instructions on how to get their catalysts replaced or receive reimbursement for the cost of replacement.

The second phase begins in March 2019. It is required for vehicle owners to replace the catalyst in order to renew a California DMV registration on most engine families.

It was discovered that the selective catalytic reduction systems were defective after excess emissions were detected through CARB’s Heavy Duty In-Use Compliance program. The Cummins recall is the first major recall to result from the program, in which vehicles are equipped with portable emissions measurement systems to measure truck emissions while operating under typical demands and conditions.

During testing, some of the Cummins engines revealed higher than expected emissions of nitrogen oxides. This led more comprehensive testing by CARB that confirmed the cause as a defective SCR.

The same problem was found in about 60 “engine families” under the Cummins name found in a wide range of vehicles, from large commercial trucks to larger pickup trucks, and some buses. Cummins also conducted its own testing to confirm the failures and agreed to institute a voluntary recall to replace the catalysts. 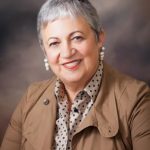 “Our new heavy-duty, in-use compliance program ensures that heavy-duty and other trucks already in operation meet the required emissions standards both in the lab and on the road,” said Mary D. Nichols, CARB chair. “Our portable testing equipment tells us exactly how clean a truck is when it’s actually operating in the real world: pulling a full load and driving on roads and through neighborhoods where people live.’’

The cause of the problem was purely mechanical, according to CARB, and was the result of faster-than-expected degradation of the catalyst. The degraded catalyst issue is not a safety risk and does not affect current model year Cummins engine families, according to the company.

Following the recall, CARB and the U.S. Environmental Protection Agency (EPA) will work together to ensure that the affected vehicles will meet all emissions standards, according to CARB. 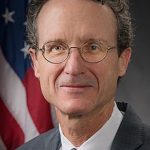 Bill Wehrum, assistant administrator of the EPA Office of Air and Radiation

The recall is “a great example of how government and industry work together to protect health and the environment,” said Bill Wehrum, assistant administrator of the EPA Office of Air and Radiation. “This is the way it’s supposed to work. Our follow-up testing seeks to make sure that pollution controls work throughout an engine’s useful life. And, if they don’t, then companies step up to set things right.”