Round and black. Sometimes that’s the extent of what truck drivers know or want to know about truck tires. Unfortunately, drivers need to know more about their tires, and they really need to be proactive when it comes to inspecting and maintaining them. But it’s never easy convincing drivers to get up close and personal with those round black things.

An 18-wheel pressure check can easily eat up half an hour; more if the tires need to be topped up. With mandatory electronic logs now putting even more pressure on their time, drivers are even less likely give up driving time to a probably unpaid task. It may help to remind them that investing 30 minutes once a week to closely inspect their tires could help prevent an on-road failure that could cost them several hours of downtime — but probably not.

Getting a little cooperation from drivers might be achieved by providing a lesson in how tires work and some of the perils of poor maintenance.

“It’s one thing to tell a driver that if they do this or don’t do that, something unpleasant might happen,” said Joe Puff, vice president of truck technology and maintenance at Downers Grove, Ill.-based NationaLease. “But when they can understand the consequences of their actions or inaction, they might be more predisposed to look after those assets. Or at least not intentionally do anything that might compromise tire life or safety.’’ 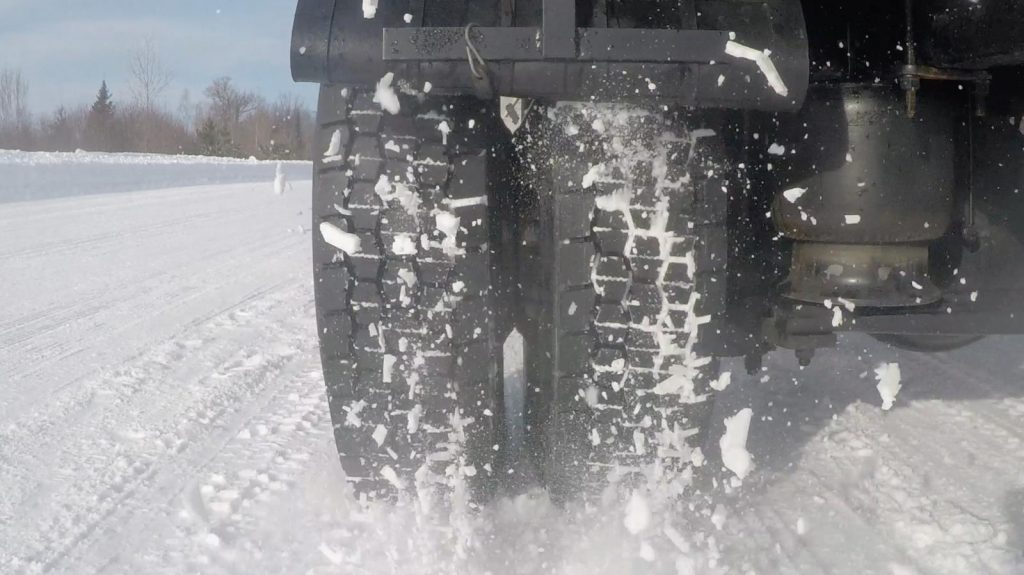 For example, Puff says drivers should be taught the dangers of re-inflating a tire that has been run 20 percent or more under-inflated.

“We remind them all the time to check their inflation pressure, but we send a possibly conflicting message to those who do it regularly if they aren’t made aware of the dangers of under-inflated tires,” he said.

The problem here is the potential for a zipper rupture, caused by metal fatigue in the sidewall from excessive flexing while running under load. If the driver simply re-inflates a tire found in a low-pressure condition, he or she risks personal injury or a blowout on the road.

“If a tire is run 20-percent low, casing degradation is a real risk,” Puff cautioned. “It’s going to fail at some point. It should be pulled from service. In these cases, drivers really need to alert a supervisor to the problem rather than just topping up the pressure and moving on.”

Tire inflation pressure is a big issue, of course, and once again there are no easy solutions to getting drivers to check it. While it might be useful to know a tire isn’t nearly completely flat, there’s little use in encouraging them to thump or kick their tires on a walk-around.

For several years now, the Tire Retread Information Bureau and Tire Industry Association have sponsored a “Guess the Pressure’’ contest at various truck shows, and famously, no driver has ever guessed the pressure within five psi over or under the actual inflated pressure.

Mike Elliott, safety and maintenance director at Nashville, Tenn.-based MS Logistics, makes a bit of a joke about checking inflation pressure during his orientation sessions. He presents the drivers with a tuning fork, saying it’s a new way of checking oil level in the engine. He tells them they no longer need to pull the dipstick.

“I tell them to strike the engine block with the tuning fork, and if it sounds right, the oil level is fine,” he said. “I get some odd looks, and then I announce it’s just the same as when you hit your tires with a thumper — and just about as useful. If nothing else, it’s a good way to open the discussion on tire inflation.” 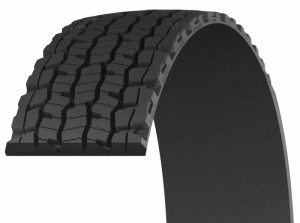 Elliott runs a lot of retreads, and some drivers have strong opinions on retreads, many of them inaccurate. He tries to deal with all that up front, and then has regular meetings where the subject comes up repeatedly.

“I show them the DOT studies on tire debris and remind them that half the tires studied back then were not retreads,” Elliott says. “From there we get into a discussion on the importance of inflation pressure and its effect on tires, both new and retreads. Then I tell them that all I expect them to do is check the pressure regularly and top it up when necessary.

“I finish by reminding them that downtime hurts them, too. If they are stuck on the side of the road for several hours waiting for tire service because they didn’t check their tires, they have nobody but themselves to blame in most cases.”

Kevin Tomlinson, director of maintenance at Milan, Ohio’s South Shore Transportation, has added automatic tire inflation systems to his trailing equipment and tire pressure monitoring systems to some of his power units. But he still relies on drivers to visually inspect the tires whenever they get out of the truck.

“It’s funny, we hardly ever have problems with steer tires or wide-base tires,” he said. “Needless to say, when we bring the trucks in for service we check all the tires and tread depth and inspect for issues. The best we can do is encourage the driver to keep an eye on their tires and hope it becomes a habit. Once they realize that vigilance will keep them on the road longer without problems, the better we’ll all be.”

(this article was first reported by HDT Trucking Information)