Every state in the U.S. has specific guidelines for operating a truck with air brakes, and the guidelines can be demanding.

Here are some steps you’ll want to take before heading out on the road: 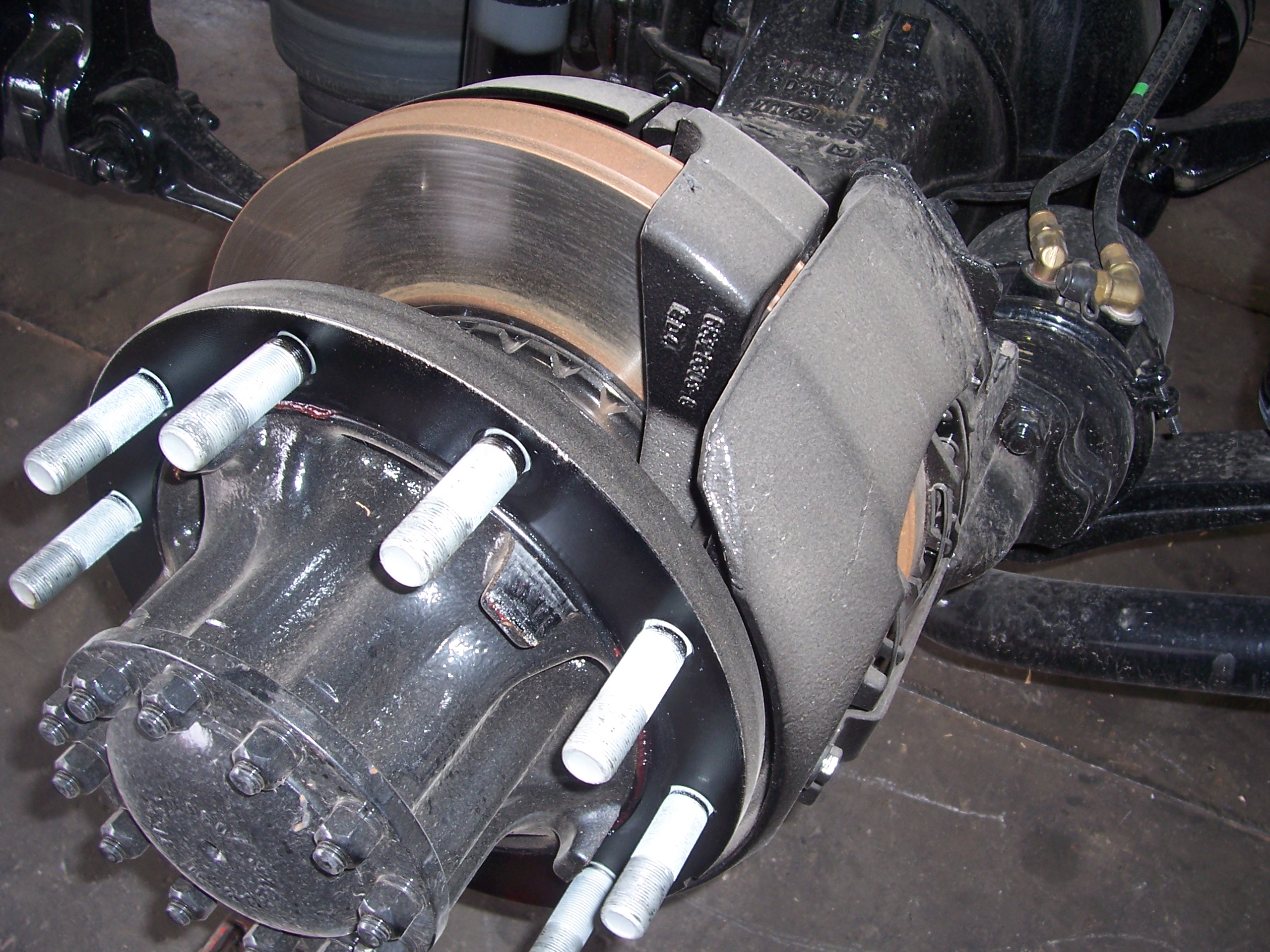 You’ll also want to watch for water in the air-brake system, a byproduct of the condensed air.

Air-brake lines don’t like water, especially in colder climates where ice can block air from reaching the brake mechanism and cause the wheel to lock up. To prevent this problem, many of the modern systems have automatic drain valves installed in each air tank.

Air couplers can also pose a problem. Worn rubber seals will cause air to escape. While the compressor can overcome a small leak, running compressors too hard can lead to failure. Again, as we’ve learned, air loss isn’t necessarily a bad thing, but it will mean you’re stuck. For truck drivers, getting stranded in the middle of a mountain pass probably isn’t on the itinerary.

Brake sensitivity, another byproduct of air brakes, can lead to accidents, especially for inexperienced drivers. Air-brake systems are designed to work on vehicles carrying heavy loads. Have you ever wondered where all those dual skid marks on the expressway come from? That’s a product of light or empty trailers locking their rear wheels.

Probably the worst fear for a truck driver is jackknifing. It’s never good when the back end of the trailer creeps up alongside the cab. Trucks traveling in rain and snow can easily jackknife if too much brake is applied.

Most modern vehicles with air brakes use a dual system. In essence, such equipped vehicles have two systems in case one should fail. Anti-lock brakes can now be found in tractor-trailer rigs and work much the same way as ABS systems found in passenger cars.

Fundamentally speaking, air brakes are efficient and reliable. However, don’t hold your breath if you’re hoping to find them in your car any time soon. Air-brakes systems occupy too much space and attention to be considered practical in cars. Just look at a Peterbilt truck as it saunters down the interstate. Have you seen the big tanks tucked behind the fuel tanks? Try finding a place for those under the hood of a Honda Civic.