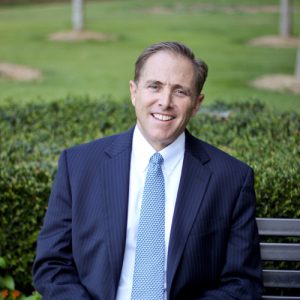 Tim Thorne, president of ArcBest less-than-truckload carrier ABF Freight, will retire June 30 after a 31-year career with the company.

Seth Runser, ABF vice president for line haul operations, was promoted to the new role of chief operating in February. He will become ABF president on July 1.

Thorne has been president since October 2014. He joined ABF in 1990 as a supervisor assistant after serving as a captain in the U.S. Army. Prior to becoming president, Thorne served as a service center manager in Alabama, Tennessee and Pennsylvania, and as a regional vice president of operations in Utah.

Under Thorne’s leadership, ABF ratified a 2018 labor agreement with the International Brotherhood of Teamsters and paid a profit-sharing bonus to eligible union employees for the first time in its nearly 100-year history.

“Over the past three decades, Tim has made significant and meaningful contributions to our company as ArcBest has expanded and diversified to meet customers’ needs,’’ said Judy McReynolds, ArcBest chairman, president and chief executive.

His successor Runser, 36, joined the company in 2007 as a management trainee in Cleveland, Ohio. He has moved around the country, living in Ohio, Texas, Maryland and Missouri before relocating to the corporate headquarters in Fort Smith, Ark. He served as operations supervisor, regional training specialist, service center manager, and regional vice president for operations before assuming his current role.