Permanent refining capacity closures expected for 2020-2021 have risen to about 1.7 million barrels per day (bpd) as the COVID-19 pandemic hammers demand for oil products, according to the International Energy Agency (IEA). 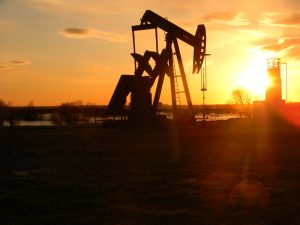 About a dozen refinery closures have been announced in the past few months, the IEA said, with the bulk of capacity closures – more than 1 million barrels per day (bpd) –  happening in the United States.

“There were capacity shutdowns planned for 2020-2021 prior to COVID-19, but the bulk of the new announcements reflect pessimism about refining economics in a world suffering from temporary demand and collapse and structural refining overcapacity,’’ IEA said in its monthly report.

In Europe, Petroineos plans to mothball nearly half of its 200,000 bpd refinery at Grangemouth in Scotland, and Gunvor will shutter its 110,000 bpd Antwerp oil refinery in Belgium.

He said the 1.6 to 1.7 million bpd of capacity closures already announced to take place by the end of this year to early next year could grow by a further 1 million bpd.