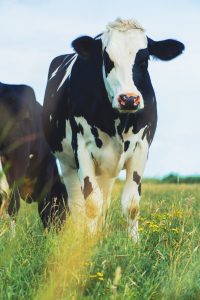 A large portion of U.S. dairy is exported and, despite significant disruptions in trade last year, the United States exported nearly 2.4 million metric tons of dairy goods – a record-setting mark, according to data released by USDA’s Foreign Agricultural Service (FAS).

Michael Dykes, president and chief executive of International Dairy Foods Association (IDFA), said 2020 was a banner year for U.S. dairy exports, a testament to the resilience, innovation and growth of the U.S. dairy industry.

“While logistical issues challenged the industry in 2020 and some continue today, U.S. dairy exports maintained an accelerated pace throughout the year,’’ Dykes said. “Export volumes were boosted by 10% over 2019, setting an all-time record for export volumes in one year and pushing export values to more than $6 billion for the first time since 2014.’’

Mexico, which has traditionally been the biggest market for US dairy exports, showed a decline in 2020 versus the prior year. Mexico experienced dual setbacks of the recession and the pandemic that depressed dairy demand and imports throughout most of 2020. 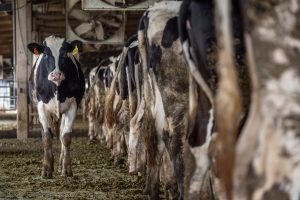 On the other hand, South East Asian (SEA) markets — China, Philippines, Indonesia and Malaysia — saw increases between 35% and 50% in value over 2019, with correlating increases in volume to those markets, particularly milk solids, non-fat dried milk (NFDM), skim milk powder (SMP) and whey.

The U.S. has steadily grown market share in SEA over the past year, overtaking New Zealand and the European Union (EU) to become the largest market share holder in milk solids exports to the region, with a share of 31% (up from 23% in late 2019).

Despite the increase in share, ongoing port issues remain a key obstacle for continuing the growth to SEA and China. While largely out of U.S. exporter control, importers may consider alternatives if they are unable to secure product when needed.

This has the potential to limit further growth in the region if buyers decide that more consistent timing is worth paying a premium to get product from other suppliers. However, despite these challenges, U.S. dairy is well-positioned to continue growing exports to the region and capturing increased market share. 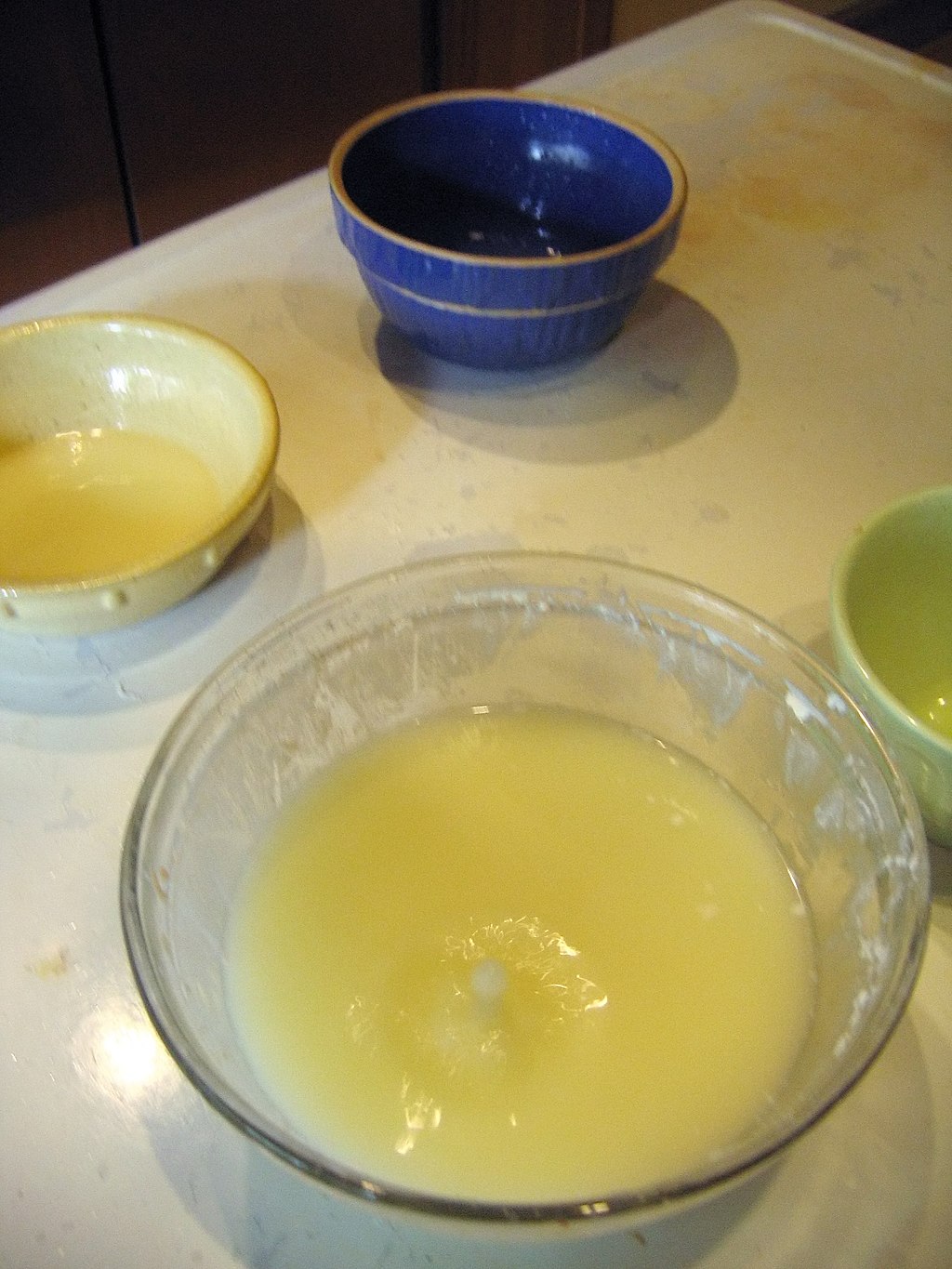 Whey exports also continue to show stellar performance. A major factor driving U.S. whey sales is the heavy Chinese purchasing to support efforts to rebuild a pig herd decimated by African Swine Fever. China reported that its herd had reached about 90% of normal levels at the end of November 2020.

But given that pork output is still far short of demand and dry whey pricing levels suggest strong Chinese buying activity that should persist this year, U.S. whey shipments to China are up 111% year to date.

U.S. suppliers have been able to grow volume and recapture market share in large part due to the retaliatory tariff exemption secured in 2019 and renewed in 2020 – 2021. China also topped all buyers for higher value whey products. 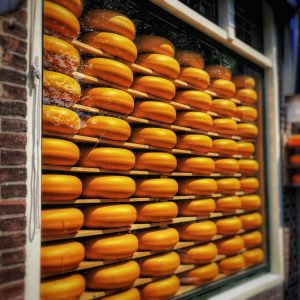 Dairy Sector Thriving On Exports – Sales of U.S. cheese to international customers grew by 846% over the past 20 years…

Other dairy commodities – such as cheese, butter and lactose — also continue to show stellar export potential. Sales of U.S. cheese to international customers grew by 846% over the past 20 years, fueled by the value offered by the U.S. dairy industry.

Butter output expanded by 50% over the past decade. However, production has been stable in recent years due to stiff export competition from the EU and New Zealand.

As for lactose, the U.S. has a long and proven track record as the world’s largest lactose-exporting nation. Over two-thirds of annual U.S. lactose production is destined for overseas markets, reflecting the industry’s strong export orientation, and strong global reputation for quality and performance.

Strong export performance significantly improves profitability prospects for the U.S. dairy industry. Expansion of dairy product exports to other regions of the globe provides significant geographic diversity for the industry, limiting impact of geopolitical disputes with a single export partner.

Stability in export relationships benefits producers by providing a measure of stability in the marketplace.