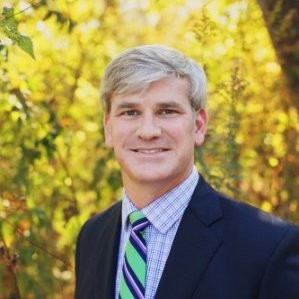 In January, Rogers became director of the company’s team for transformation and continuous improvement. He now assumes the position of chief transformation officer, with responsibility for leading mergers and acquisitions, innovation and technology for strategic planning.

“Ryan’s track record speaks for itself,” Hogan said. “He knows transportation and logistics, and he understands, as we do, that technology and data have the power to positively transform the way we do business, allowing us to work smarter and better, while leading the way for our industry.’’

Rogers worked most recently for Amazon, where he served as a transportation executive. He also worked for U.S. Xpress Enterprises.

Rogers said his role as CTO will allow him to put his “diverse scope of knowledge to work, including a background in finance, logistics, operations, innovation, mergers and acquisitions.’’

Rogers said: “This transition is an opportunity for me to capitalize on the background and experience I have, and to do so at Covenant, which has put itself in a very good position with its diverse operating companies.’’

Rogers serves as a mentor at Dynamo, a Chattanooga-based transportation and logistics incubator, and also as a member of the Chattanooga Technology Council.