The truck driver shortage is beginning to slow the nation’s transportation chain and increase the cost of food, according to transportation and grocery officials. Trucks move about 70 percent of all freight in this country. 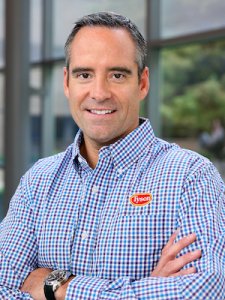 “Across all segments, freight costs have escalated as trucking capacity has tightened nationwide,” said Thomas P. Hayes, president of Tyson Foods. “We expect these costs to continue to rise as carriers compete for drivers and new federal regulations come into play. We estimate this will add more than $200 million to our costs this year. At the same time, marketplace dynamics are driving wages higher, pushing up our labor cost. These additional costs are included in our outlook. However, we’re assuming we’ll recover the majority through pricing.”

“One of the first pieces I see it affecting on our time is lead time,’’ said Paul Burton, director of logistics and distribution at JTM Food Group, a company that supplies and manufactures food products for retail, restaurants and schools. “The food industry tries to run a lean supply chain. It’s tougher to run a lean supply chain when your service isn’t what it once was.’’ 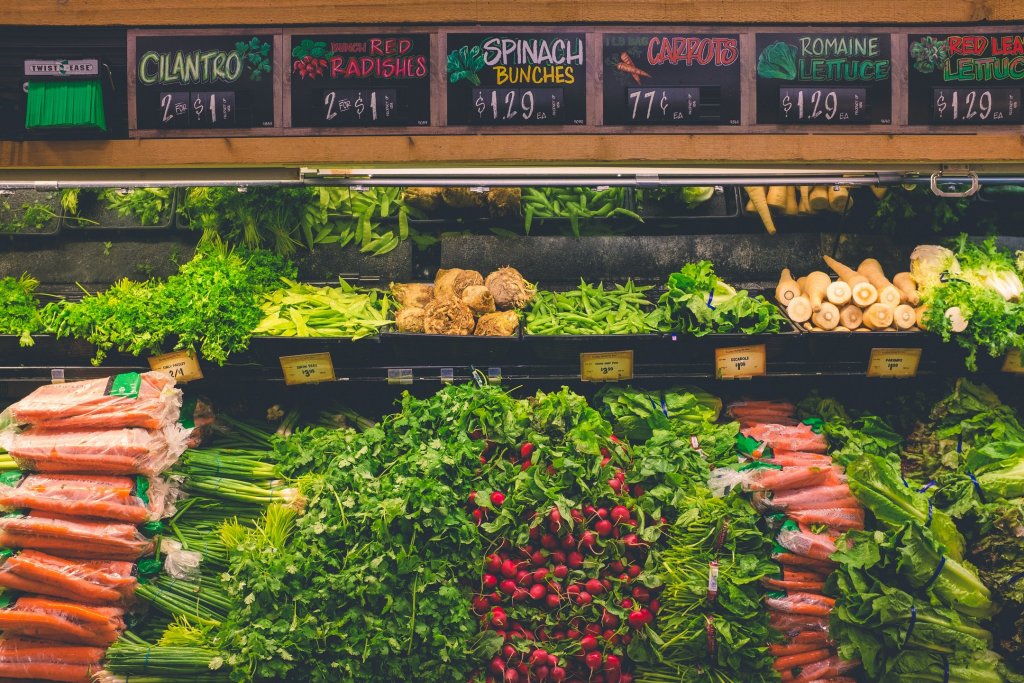 Credit: Photo by NeONBRAND on Unsplash

Retailers Have Minimal Back Stock

Many retailers operate with minimal back stock, and when trucks are late to deliver, it’s easy to run out of product. For JTM, “It’s hurting our cost,” said Burton. “It’s affecting our budgeting and projections.”

In 2017, the ATA predicted the trucking industry would experience the highest level of driver shortfall – a shortfall that could rise to 174,000 drivers by 2026.

Factors Contributing to the Driver Shortage

A number of factors are contributing to the driver shortage. Drivers are aging out — the average truck driver is 49 years old — and high licensing fees and long drives can turn off younger workers. And a new federal mandate requiring most truckers use electronic logging devices hasn’t helped.

The mandate, which requires drivers to use an electronic device plugged into the truck’s engine to record driving time rather than a paper record, “has good intentions and there’s certainly some good outcomes that will come, but the overall net effect on the trucking industry will be a loss of productivity,” Suarez said.

Burton views the federal mandate differently: “It forces them to make them legal.” But he does advocate for changes in the hours of service regulation. For example, while a truck is being unloaded a driver is still considered on duty, limiting the time he or she can be on the road.

The most important thing to do now is to “stabilize the transportation industry,” Burton said. His company feels the impact of the driver shortage as ingredients come into its warehouse and when its snack foods are shipped out.

“It’s hard for every piece of the business to function on an on-time base if the transportation end of it falls apart,” he said.

Suppliers and the trucking industry are looking for solutions.

Motor carrier companies are raising salaries and helping applicants with licensing fees, and hauls are shorter than they were a decade ago, so drivers need to spend less time away from home, said Suarez.

Retailers and operators are hoping the industry modernizes quickly.

Roger Lowe Jr., chief executive of at Lowe’s Market, said he has already experienced problems getting items in stock at his warehouse.

“I think the trucking shortage is going to be a huge challenge moving forward.”

(This article was produced by Supermarket News)