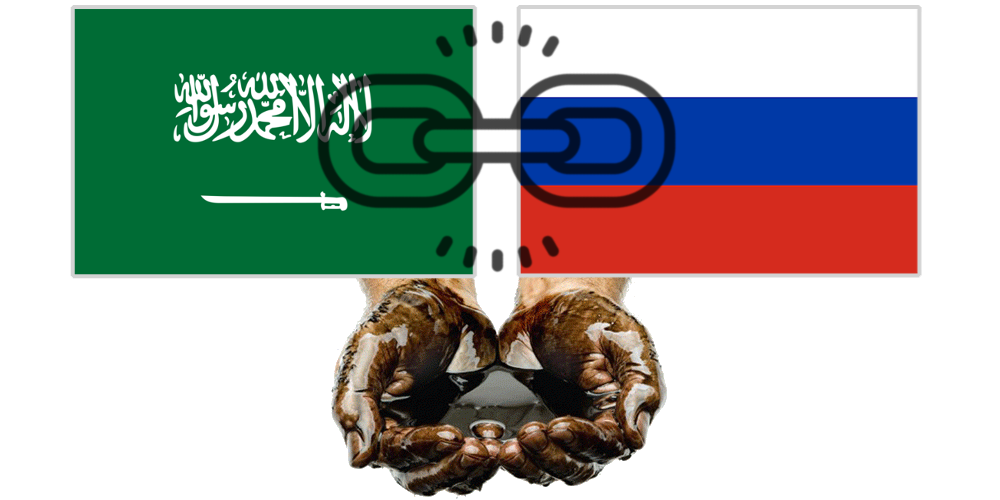 Saudi Arabia’s oil production agreement with Russia was opportunistic at first, but it is now the foundation for a broader relationship that has the potential to reduce already waning U.S. influence in the Middle East.

Experts note that Russia has relationships with many powers in the Middle East and is the only one that can deal with everyone, including Israel, Iran, Syria and even Hamas and Hezbollah. The United States, on the other hand, is at odds with Syria and has increasingly chilly relations with Iran.

US drove Russia and Saudi Arabia Together in Oil

It was the United States, ironically, that drove Russia and Saudi Arabia together in the first place, with the surprising rise of an oil sector that is now producing record-high volumes, last seen in 1970.

“What I think is brilliant about Russian President Vladimir Putin is, there was an immediate imperative to get this done because of U.S. production, but I think Putin understood the opportunity there was for Russia to take a role with OPEC,’’ said Helima Croft, RBC global head of commodities strategy. “He leveraged it to expand Russia’s regional influence.’’

Georgetown University Professor Angela Stent said it may be that Saudi Arabia believes Russia could help it with Iran, which it fears will develop nuclear weapons and is on the opposite side from Saudi in a proxy war in Yemen.

“I think the Saudis are in this for geopolitical reasons, and even though Trump went to Saudi Arabia and it’s supposed to be this great relationship, the Saudis are casting around and realizing Russia has taken up a lot of slack for the United States in the Middle East,’’ said Stent, who is the director of the Center for Eurasian, Russian and East European Studies and a professor in the Department of Government and the School of Foreign Service. 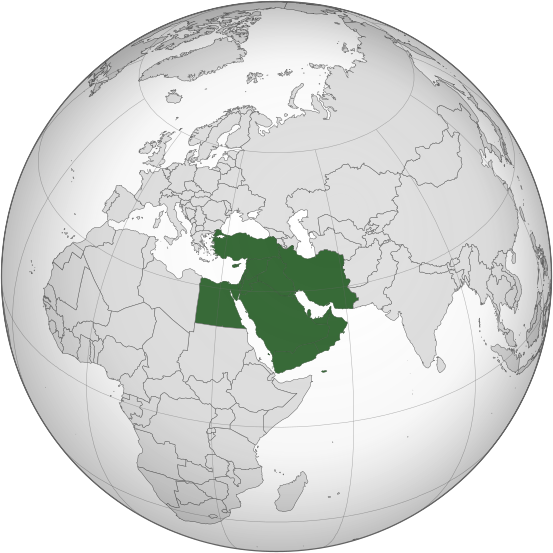 Croft said the United States has left a vacuum with its shifting Middle East policies.

“Right now Russia and Saudi Arabia’s relationship is becoming thicker than oil,’’ Croft said. As for the Saudis, “I think they see themselves as trying to show the Russians they have a better friend in the Middle East (than Iran).’’

The United States began to waiver on Middle East policy in the past five years. “It certainly was diminishing under Obama,’’ Stent said, pointing to the 2013 comments by Obama that if Syria crossed the red line of using chemicals, the United States would act. But the U.S. did not.

The seeds were planted even before that, in the George W. Bush administration.

“We went into Iraq. It didn’t go the way we thought it was going to go. What it did was allow Iran to come in and increase its influence. For countries that consider Iran to be an existential threat, this was a big mistake because that was the outcome of the war,’’ Stent said.

The agreement between OPEC, led by Saudi Arabia, with Russia and other producers is expected to run into 2019, but it could be up for discussion when OPEC meets in June. Saudi Arabia Energy Minister Khalid Al-Falih has said the deal will be reviewed next year for possible changes, but Russian companies have been eager to increase production.

“Going forward, this arrangement has to hold. It needs to remain for quite some time so oil prices remain at this range of $60ish for some time. It suits everybody, especially the producing countries — $60 to $65 is a good price from the $30 we had a couple of years ago. It helps everybody. It keeps the balance of payments in good order. My take is, this arrangement will hold, at least for the rest of the year, and then we’ll see what they do,’’ Sfakianakis said.

US-Russia Relations at a New Low

U.S.-Russia relations have skidded to a new low, with the special prosecutor’s ongoing investigation alleging Russians meddled in the U.S. election process. Russia also remains under sanctions for its incursion into Ukraine.

“Relations haven’t been this low since Gorbachev came to power,’’ Stent said.

“Trump’s first visit and trip abroad was to Saudi Arabia. What he signaled was a strong relationship with Saudi Arabia, and a lot of that was about money,’’ Stent said, noting the trip coincided with a big arms deal announcement.

“If there is a broader and more structured Mideast policy, I don’t know what it is,’’  Stent said, adding that “if the U.S. wants to be more of a player in the region, it has to talk to Iran.’’

(this article was first reported by CNBC) .