When the price of oil collapsed in 2014 and disrupted drilling operations all across Texas’s massive Permian Basin shale formation, truckers were among those hardest hit. Rendered unnecessary by the slump in output, they were fired in scores.

With oil prices now inching back higher and production in the Permian soaring once again, the drillers want the truckers back. In order to satisfy the increase in production, Goldman estimates that there will need to be an additional 3,000 to 4,000 trucks in the region by next year. The issue with that is there is already a shortage of truck drivers in the U.S. Goldman estimates that the Permian Basin needs 39,000 trucks overall for ongoing drilling support , disposal of produced water, and transportation of oil that cannot be shipped through pipelines.

For truckers, the Permian Basin isn’t stirring much excitement. The pain of the 2014 bust remains fresh for many who went on to find driving gigs in other industries and, what’s more, they worry that companies will remain tight-fisted with pay as they re-hire. 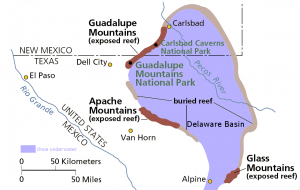 The result is a growing trucker shortage that threatens to limit just how high drillers can push production. The problem is most acute in the western fringe of the Permian — known as the Delaware Basin — where shale companies are moving back into aggressively as prices climb. Given the off-the-beaten-path location of these wells amid the sprawling 75,000-square-mile Permian, the need for truckers to haul the oil over primitive roads to pipelines is greater than in more centrally located spots.

“We are able to sell the trucks to the crude haulers,” said Wade Black, a salesperson with Premier Truck Group in Amarillo, Texas, a city just to the north of the Delaware Basin. “But there’s no one to drive them.”

Permian production is surging, thanks to improving oil prices. Explorers are tapping oil in the furthest regions of the field, which extends from West Texas across into New Mexico. Output may reach 2.79 million barrels a day, 30 percent higher from the year before, according to latest government forecast. Led by Permian growth, total U.S. oil output is set to surpass 10 million barrels a day in June, potentially eclipsing OPEC’s Saudi Arabia. 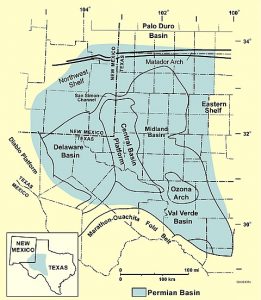 About 3,000 oil truckers are hauling oil around the Permian, more than the 2,000 to 2,500 just before the 2014 price bust, according to Willie Taylor, chief executive officer for  Permian Basin Workforce Board in Midland, Texas But companies will need to hire more than 3,000 additional drivers at the rate the patch is growing, he said.

Those drivers are sorely needed, especially in the fast-growing Delaware Basin, which has become the Permian’s second-largest section. There are as many as 2,000 trucks just servicing the Delaware, each able to transport about 180 barrels, according to Joey Lee, general manager with Premium Truck of Odessa.

The problem? Drivers are worried they won’t get paid much, given that most operators are still in austerity mode with prices well below their 2014 peak, according to Lee.

Oil truck drivers are paid about $100,000 per year, some 10 percent to 20 percent below 2014-2015 salaries, according to Joseph Triepke, founder of Tennessee-based oil-field research firm InfillThinking.com. Typically, oil truckers got paid more than frac sand drivers because of the additional skills needed to haul a hazardous substance like petroleum, Triepke said. But that salary disparity is narrowing as demand grows for frac sand.

Truckers are also concerned about the implementation of digital log books this month that compute the hours of operations more accurately, instead of the manual logs where drivers got to pen down the hours themselves. Drivers, who get paid by how much time they spend time in a field “could manipulate the system with manual entries,” Lee said.

The shortage won’t cause any kind of slowdown in production or shut-ins, Lee said, adding that more staff will likely be added steadily next year as prices rise.

“Rehiring will be a slow process. It won’t happen as fast as you need it,’’ he said. 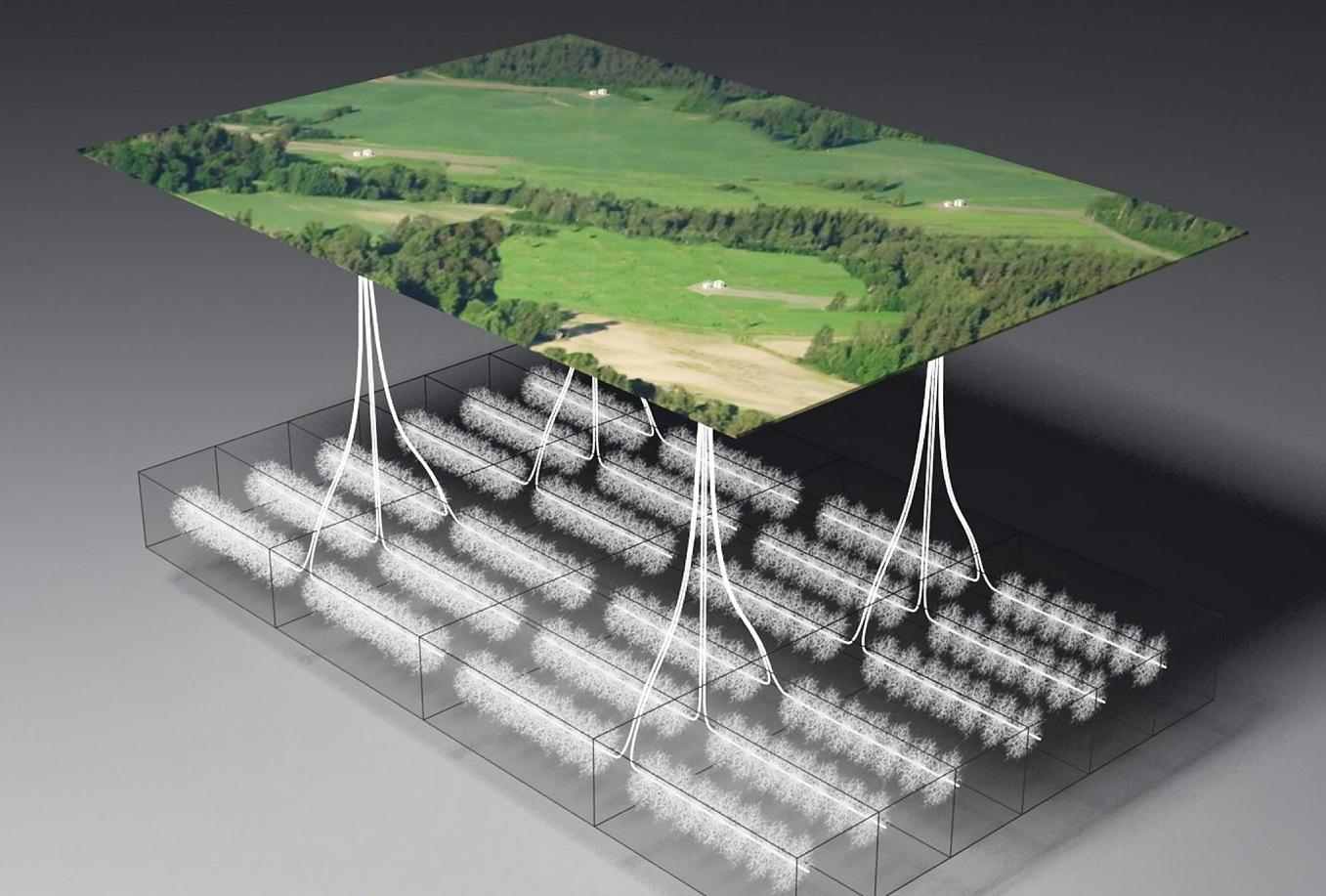 While the race to expand production in the more distant reaches of the Permian boosts demand for truckers, technological developments may slow the hiring.

Advances in horizontal drilling allow fewer wells to produce the same amount of oil and gas, reducing the number of trucks needed to transport the oil to market, according to Stephen Robertson, executive vice president for Midland-based Permian Basin Petroleum Association.

Also, with so much production coming from a centralized pad site, it’s cheaper to set up flow lines to transport the oil to storage hubs, Robertson said.

“Trucks are still greatly needed to transport people and equipment, it’s just that we have been able to reduce the number of trips needed to produce an equivalent amount of hydrocarbons.”

(this article was first published in Oil and Gas 360)