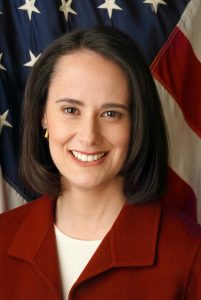 Madigan said the defendants stole credit and debit-card information using skimming devices at gas stations around Chicago and across the country, including allegedly stealing information from gas station customers in Cook, DuPage and Lake counties in Illinois to make more than $210,000 worth of fraudulent purchases in the Chicago area.

Madigan’s office worked with the Secret Service to charge each of the following defendants in Cook County Circuit Court with identity theft, financial institution fraud, theft by deception, conspiracy to commit a financial crime, computer fraud and mail fraud: 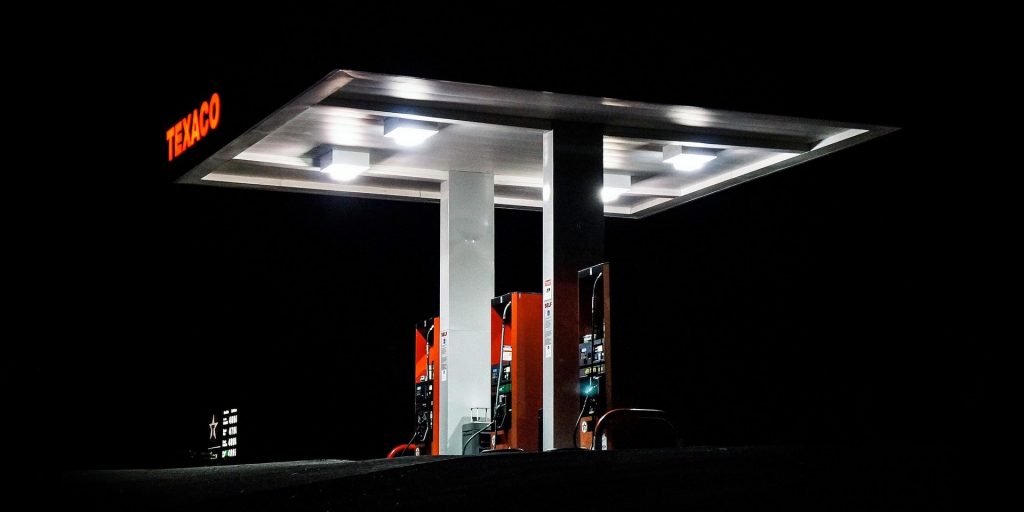 Skimming devices can be installed at gas-station pumps within seconds and are not visible to a customer using it. When customers pay at the pump, the skimmers collect all of the information stored in the credit or debit card’s magnetic strip. Once thieves retrieve the skimmer, they download the data and can create new credit cards using the stolen information. Madigan alleged that the defendants in this case used the new cards to make retail purchases and buy gift cards, making the fraud more difficult to trace.

“The defendants orchestrated a scheme to install skimming devices at gas-station pumps around Chicago and across the country to steal credit-card and debit-card information,” Madigan said. “This scheme is nearly impossible to detect by a customer, so it is critically important that people regularly monitor their bank and credit card accounts and report any unauthorized charges.” 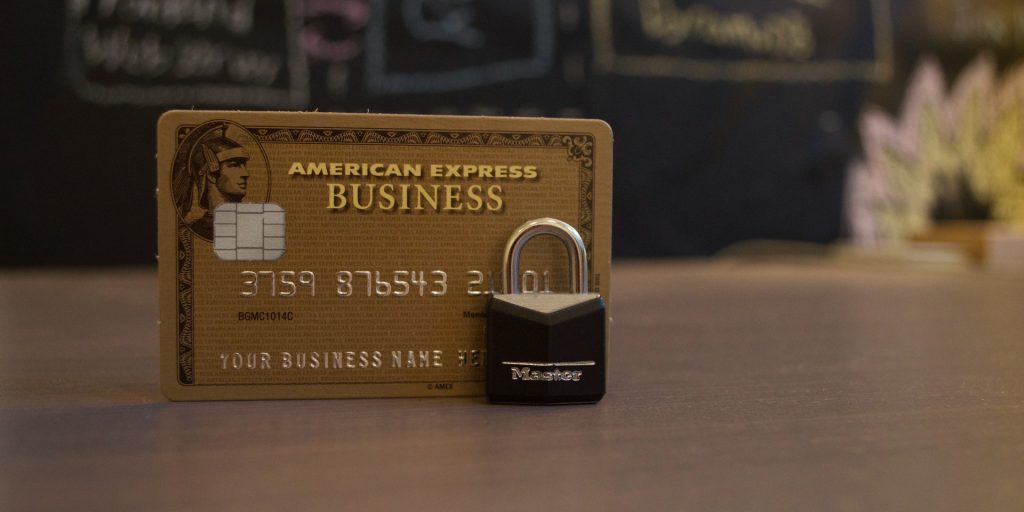 Anti-skimming stickers such as the NACS WeCare Tamper-Evident Decals can reduce the risk of skimming at fuel dispensers. The stickers help identify security breaches and can be used in coordination with the SkimDefend app, powered by The Pinnacle Corp.

According to Madigan, the defendants have used similar skimming devices in states across the country, including Michigan and Georgia. In 2015, an American Express fraud investigator detected suspicious activity on multiple accounts, and all of the cards in question were traced to the same gas station in Glencoe, Ill. Madigan’s office investigated the case with the Secret Service.

“Gas-pump skimming investigations remain a priority for the U.S. Secret Service,” said Special Agent in Charge John Koleno of the U.S. Secret Service Chicago Field Office. “This case highlights our outstanding relationship with the Illinois Attorney General’s Office, and we will continue to work with our state and local partners to disrupt organized criminal groups who defraud financial institutions and innocent citizens.’’