A sizeable shift is underway in the upper ranks of the nation’s tank-truck industry, with two long-time carriers joining forces to create a single footprint stretching across much of the nation. 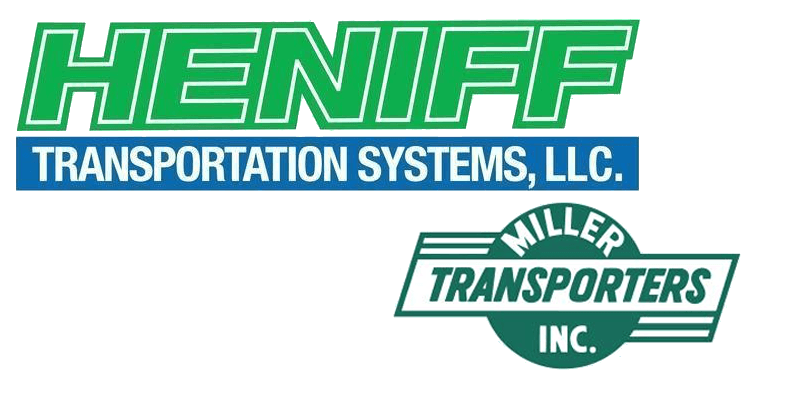 Heniff Holdco LLC of Oak Brook, Ill., parent company of Heniff Transportation Systems LLC, has acquired Jackson, Miss.-based Miller Transporters Inc. and Miller Intermodal Logistics Inc. for an undisclosed amount. For now, the companies will continue to operate separately under their own brands, company officials said. As a single entity, however, the company will rank among the top five carriers in the nation.

The merged company will be one with more than $300 million in revenues and about 500 employees. By itself, Miller Transporters has 425 tractors and 1,000 trailers, while Heniff operates 450 power units and 800 tank trailers. 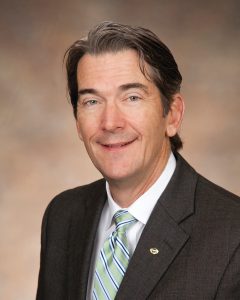 “This is a merger of equals,’’ Miller said. “We started talking about this about a year ago, and the more we both thought about it, the more sense it made. It provides a way to use new synergies to broaden the reach of both of us. For example, when we looked at each company’s 20 top customers, we noticed there was no overlap. It was the same with the terminals. Both companies have quite a few terminals, but there is practically no overlap. So by combining forces, our single reach will be greater than we could have accomplished alone.’’

Another benefit is that the two companies can combine some of their technologies, particularly those that monitor and track trucks, Miller said. 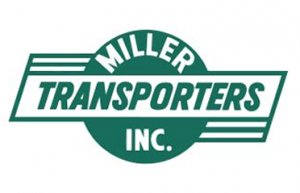 A family owned company now in its fourth generation, Miller Transporters has moved over the years from a company hauling basic commodities such as gasoline and cement to a major carrier transporting the most refined petrochemicals and a wide variety of specialty chemicals.

Lee Miller, a third generation family member, became the fourth president of the company in 2007.

Miller Transportation was founded in 1942 by Harold Dewey Miller Sr. During World War II he foresaw an increasing demand for tank-truck carriers when, during WWII, the federal government prohibited the transportation of petroleum by rail. With one tank truck, he began a program of steady growth by providing safe service on which his customers could depend. 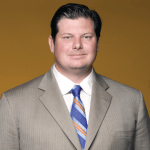 President of the company is Jeff O’Connor, and Robert Heniff is chief executive. The company employs about 250 workers and 150 owner-operators. Its chief focus is transporting liquid bulk chemicals for companies such as Dow, Exxon, Shell, Huntsman, Citgo and Chevron.

In 2016, Heniff acquired Nederland, Texas-based EZ Alternative Transport. EZ was a bulk chemical hauler in eastern Texas. The acquisition expanded Heniff’s presence in the Gulf Coast to more than 200 trucks and gave the company 14 terminals across the Midwest, Northeast, Central, South and Southeastern United States

The deregulated environment opened the way for Miller to locate a series of new terminals across a broad geographical range: Matawan, N.J.; Baton Rouge, La.; Chicago, Ill.; Charleston, W.V.; Houston and Beaumont, Texas; and Savannah, Ga. All but one of the new terminals was built from the ground up, and most were established in response to requests from shippers who needed transport services in these specific locations.

Deregulation also generated an evolution in the nature of products transported by the company. As the years passed, Miller’s familiar green trucks carried less asphalt, cement and refined petroleum and more chemicals. It was also during this period Miller began to employ owner-operated vehicles. In 1986 and 1987, Exxon Chemical Americas selected Miller Transporters as its outstanding bulk carrier of the year.

In January of 1987, Miller Transporters opened a terminal in Woodstock, Tenn., dedicated exclusively to the transport of chemicals for the DuPont Co.

Miller Transporters is authorized as a common and contract carrier by the U.S. Department of Transportation and by Canadian and individual state regulatory agencies. The authority allows the company to move bulk commodities between points in the U.S. and Canadian provinces, and between the U.S. and Mexico via partner carrier interchange.

In 2007, Miller Transporters was recognized by the National Tank Truck Carriers (NTTC) association as the industry safety leader and was awarded the Heil Trophy. The company won the award again in 2015.

In the early 1990s, Miller joined the American Chemistry Council’s (ACC) Responsible Care Partner Program. In 2010, after the ACC standardized an auditing process as a requirement for the Responsible Care Management System, Miller was awarded the first ever Partner of the Year award.

In 2012 and again in 2014, the award was bestowed upon Miller Transporters for its commitment to employee and public health, safety and security while being responsible stewards of the environment.

In addition, Miller Transporters has been a partner in the Environmental Protection Agency’s (EPA) Smart Way program to reduce carbon emissions since 2009.

Miller Transporters’ merger with Heniff is one more way the company can continue to grow, a process that has been going on for 75 years, company officials said.

“We continue to strive for ways to build and improve upon our success of providing reliable transportation solutions for our customers,’’ Lee Miller said.