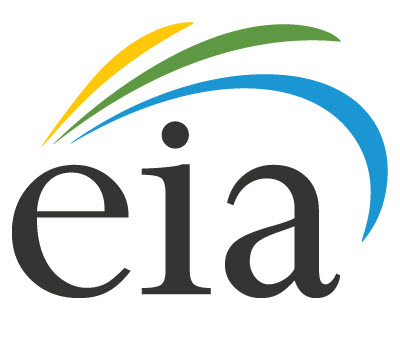 The U.S. Energy Information Administration (EIA) is seeking public comments on several changes it intends to make within its Petroleum Supply Reporting System (PSRS), including those related to data collection on biofuels.

In December, EIA published a notice in the Federal Register requesting a three-year extension for the PSRS and outlining several changes it intends to make. The agency explains that the PSRS consists of six weekly surveys that make up the Weekly Petroleum Supply Reporting System, eight monthly surveys and one annual survey.

For most data collection forms, the EIA is proposing to change the unit of measurement from thousands of barrels to barrels.

“Petroleum and biofuel supply surveys are increasingly being used to track relatively small-volume products, such as E85 motor fuel and biofuels,’’ EIA said in notice. “In these cases, rounding to the nearest thousand barrels fails to capture reportable activity because the quantities are too small to round up to 1,000 barrels (i.e. fewer than 500 barrels) for a given period.”

An exception to this change would be Form EIA-809, where volumetric data on fuel ethanol will continue to be collected in gallons.

For several data collection forms, the EIA is proposing to reduce the number of separate finished motor gasoline products from nine to six and reorganize motor fuel categories to track ethanol blending. The proposed six categories are gasoline not blended with ethanol (E0), gasoline blended with ethanol up to E10, mid-blend gasoline of more than E10 to E50, flex-fuel blends of E51 to E83, reformulated blend-stock for oxygenate blending, and motor gasoline blending components. EIA said the changes would emphasize the ethanol content of motor fuel and provide more relevant data for current energy policy decisions.

Another change would alter forms EIA-802 and EIA-804 to add collection of total biofuels and renewable fuels, excluding ethanol.

In form EIA-810, the EIA is proposing to add a new section focused on the production of renewable fuels co-processed in refineries.

“EIA is collecting more detailed information in this section because the number of U.S. refiners processing renewable feedstocks with petroleum is increasing,” the agency said.

“These data are required in order for EIA to provide a comprehensive accounting for renewable feedstocks for biofuel production,” EIA said.

“These changes clarify the products and will improve the utility of U.S. and regional data by collecting data on the specific types of renewable fuels that are growing increasingly more important in petroleum operations,” EIA said.

Similar category changes will also be made in form EIA-815.