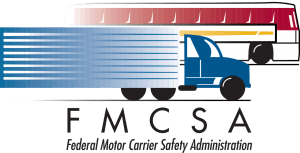 The Federal Motor Carrier Safety Administration (FMCSA) is making it easier and less expensive for truck drivers to upgrade their commercial driver’s license from a Class B CDL holder to a Class A CDL through a change to its entry-level driver training (ELDT) regulations.

The regulations, published in 2016, originally required the same level of theory training for drivers upgrading from a Class B CDL to a Class A CDL as it did for those getting their CDL for the first time.

Now, FMCSA said it recognizes that because Class B CDL holders have prior training or experience, they should not be required to receive the same level of theory training as individuals who have never held a CDL, so it’s amending the rule. The compliance date for this final rule is Feb. 7, 2020. 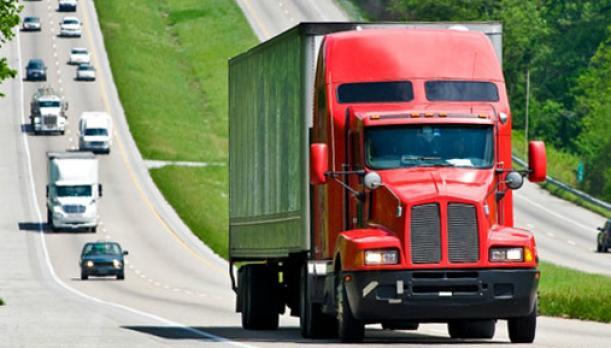 This change will save eligible driver trainees and motor carriers $18 million annually, according to FMCSA. The agency estimates that more than 11,000 driver-trainees will benefit annually and see an average reduction of 27 hours in time spent completing their theory instruction.

The American Trucking Associations (ATA) supported the proposal, saying in its comments on the notice of proposed rule-making that this is:

“an important improvement to the ELDT regulations that will help keep these experienced drivers in the industry.”

“to reduce unnecessary requirements and ‘red tape’ for the benefit of drivers and carriers alike,” although it suggested that drugs/alcohol and trip planning should be retained in the proposed Class A CDL Theory Instruction Upgrade Curriculum “due to the ongoing importance of these two topics.”

The Owner-Operator Independent Drivers Association (OOIDA) said while it favored the elimination of these duplicative requirements, it would like to see some of the projected savings used to further entry-level training, specifically behind-the-wheel instruction.

The association said it has long advocated for entry-level driver training standards, believing that such regulations would do far more to improve safety than other initiatives such as mandatory electronic logging devices.

Responding to OOIDA’s comments in the final rule, FMCSA pointed out that the cost savings would be for drivers and fleets, not to the government, so the agency has no authority to “reallocate” the savings to other aspects of ELDT. 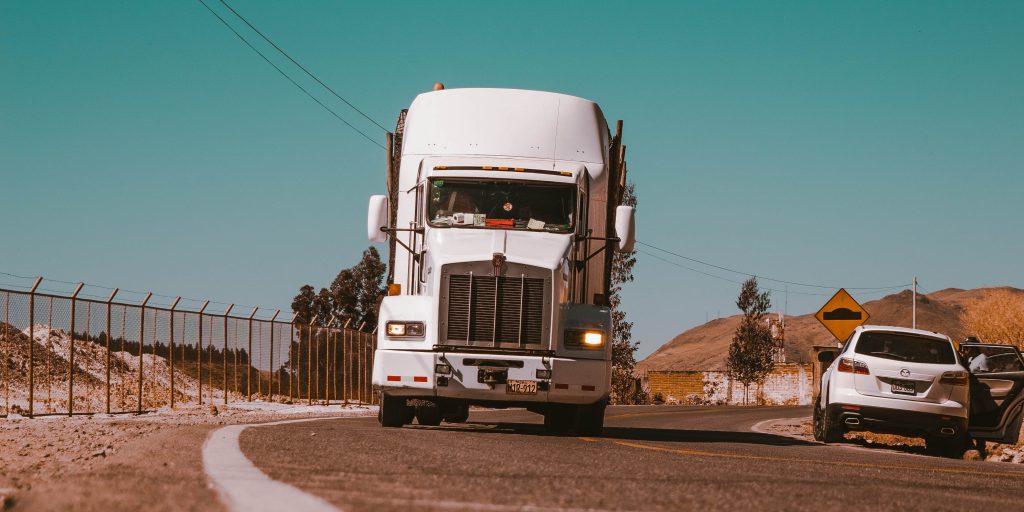 The Commercial Vehicle Training Association (CVTA), in its comments on the proposal, said:

“While we understand the Agency’s attempt to remove redundancies for those with substantive experience driving large, non-articulated Class B commercial vehicles, CVTA believes that removing these subjects is not warranted.”

CVTA pointed out that state licensed programs will dictate how programs are taught.

“The reality is that commercial driving schools are more likely to continue to teach a Class A program as filed with their state. Schools are highly unlikely to create a special program for a limited number of people. It is more efficient to subject Class B holders to a full Class A curriculum rather than dedicating resources to developing a new curriculum.”

In the final rule, FMCSA acknowledged that under the ELDT rule, training providers are free to continue or develop ELDT programs that exceed the agency’s requirements. 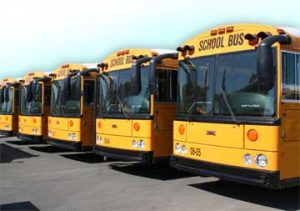 The training association also pointed out that while FMCSA’s change assumes Class B holders have some experience handling freight, in fact the driving experience for many of these Class B holders is limited to operating passenger vehicles such as motor coaches and school buses:

“therefore their experience handling and documenting cargo in a real-world environment may not exist or is rudimentary at best.”

FMCSA’s response was that Class B drivers who don’t have experience with cargo may still choose to receive theory instruction in handling and documenting cargo (as well as the other seven non-driving units) by selecting the Class A standard curriculum rather than an upgrade curriculum.