Surging production of U.S. liquefied natural gas (LNG) and slower growth of demand in Asia this year could leave companies that have committed to long-term purchase contracts struggling to find markets, analysts say.

Over the past 10 to 15 years several European and Asian utilities have signed up to long-term deals for U.S. LNG.

When they signed up five years or so ago, buyers were confident Asia could soak up any extra supplies produced by the U.S. LNG industry, which at the time was in its infancy.

But forecasts for Asian LNG demand have been reined in, despite strong growth in China last year, while U.S. output has been shooting up. U.S. capacity is expected to hit 65.2 million tons a year (mtpa) by the end of 2019 from 36.8 mtpa in 2018. 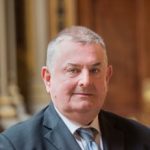 “You’ve seen some European utilities getting into the U.S. and I’m not sure it’s going well. There are some contracts where they probably wish they hadn’t,” said David Cox, who runs London Energy Consulting.

Asian demand is still expanding. China’s LNG imports in December climbed 25 percent from the same period a year earlier to a monthly record of 6.29 million tons. 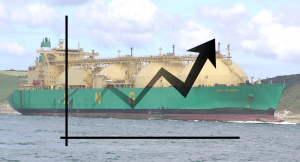 But the 2018 surge was exceptional. The spurt at the end of the year was in part due to Chinese firms stockpiling supplies to avoid a repeat of last winter’s gas shortages.

Analysts at IHS Markit and Wood Mackenzie expect growth to slow to 15 percent to 20 percent this year, as China eases up on its push to switch to gas from coal for heating.

As a result, some U.S. companies are pinning their hopes on Europe. When U.S. Cheniere Energy started two new LNG facilities at the end of last year, it led to record amounts of U.S. cargoes heading to Europe. 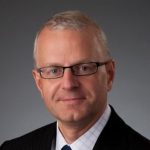 “The equation is very, very simple at the moment. Supply is coming on, Asia is growing. The extent to which supply beats Asia, we’ll see supply coming into Europe,” said Andrew Walker, vice president of strategy at Cheniere Marketing.

Europe consumes half a trillion cubic meters of natural gas a year, far more than the total global LNG market, which stood at 300 mtpa at the end of 2018.

But most European supplies come via pipeline, much of it from Russia. Despite Washington’s push to wean European states off those supplies, there is little sign of major shift yet.

European utilities such as Centrica, RWE, Iberdrola and EDF do not face an immediate crunch. Some long-term U.S. contracts only kick in later this year.

But some buyers in the Asian market have already been offloading commitments to buy U.S. LNG, including Australia’s Woodside Petroleum, GAIL (India) and Indonesia’s Pertamina.

Japan’s Toshiba paid $800 million to transfer its obligation to buy 2.2 mtpa from a U.S. terminal. 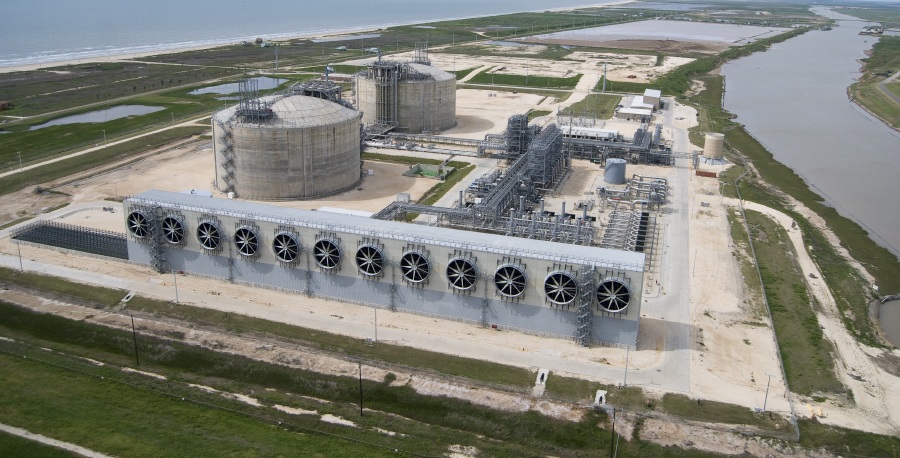 Europe also made an attractive market for U.S. LNG when shipping rates spiked last year because it is closer than Asian markets to U.S. terminals, which lie on the eastern side of the United States.

“If there is a lack of shipping, the off-takers will have to find a different way of placing them (cargoes),” she said.

Tokyo Gas and RWE and Centrica have already reached deals to combine some shipping and delivery arrangements. 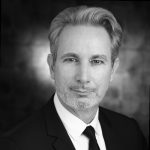 “There will be a day when shipping capacity will be traded in the same way you trade LNG — you will have shipping futures contracts,” said Patrick Dugas, head of LNG trading at Total. “It will be part of the trading tools.”