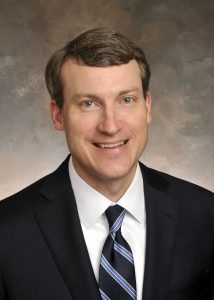 Jerry F. Perkins, Jr. has been named to the position of president of the Southern and Gulf Coast Division. In his new role, Perkins will have senior management responsibility for the division, which covers the company’s construction materials businesses in Alabama, Mississippi, Louisiana and the Panhandle of Florida. Perkins served as general counsel and corporate secretary beginning in 2015, and prior to that as assistant general counsel and corporate secretary. 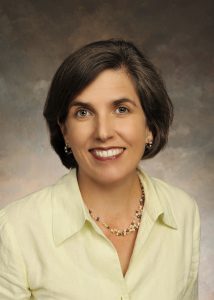 Christy Alvord assumes the role of president of the Central Division, which encompasses Tennessee, Kentucky, Illinois, and Arkansas. She served as president of the Southern and Gulf Coast Division since 2017 and prior to that served as vice president of corporate planning and performance improvement.

Before joining Vulcan in 2016, Alvord held various executive management positions at GE Aviation, including serving as president of GE Aviation-Unison Industries and GE Aviation-Middle River Aircraft Systems. She earned an MBA from Harvard University and holds a masters and bachelor’s degree in mechanical engineering, and a bachelor’s degree in political science from Massachusetts Institute of Technology (MIT).