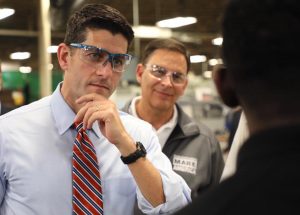 Dixon Valve and Coupling Co. of Chestertown, Md., hosted U.S. Speaker of the House Paul Ryan on “Manufacturing Day’’ in October. Ryan joined Jay Timmons, president of National Association of Manufacturers, and Richard Goodall, chief executive of Dixon Valve, “to highlight manufacturing’s profound impact on the economy and to discuss the industry’s need for tax reform.’’ 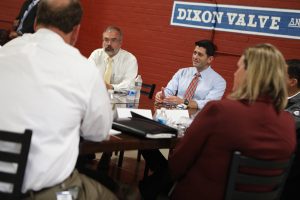 On Manufacturing Day, “America’s dreamers, doers and makers open our doors to modern manufacturing and unveil the opportunities that lie beyond them to students, parents, educators and community members across the country,’’ Timmons said. “Getting tax reform done will secure these jobs in the United States.’’

In late September, the Trump Administration and Congressional leaders released their plan to overhaul the U.S. tax code. 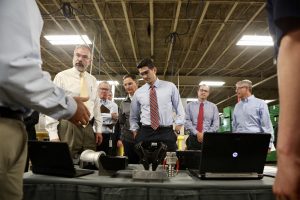 “Tax reform is long overdue, so it’s encouraging to see this country addressing this as a top priority,” Goodall said. “With a more globally competitive tax system, we will be able to reinvest in the business to drive innovation of our products, modernization of our manufacturing process, and invest in our people.’’ 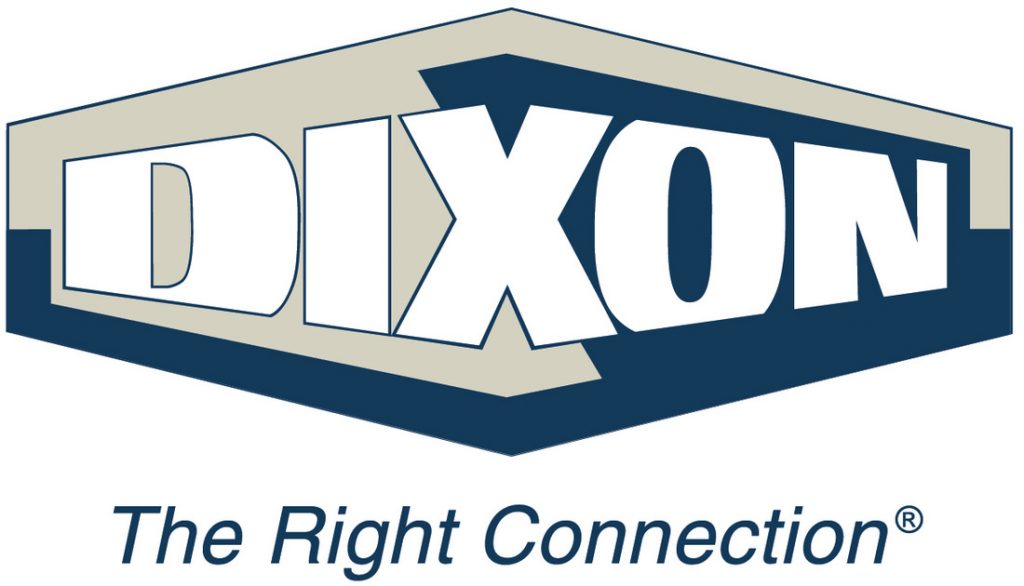