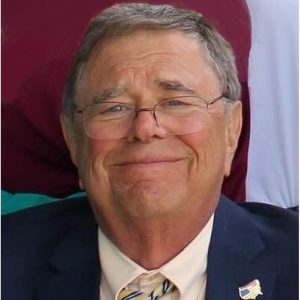 Ralph L Nappi, a longtime leader in the tank truck-cleaning industry, died peacefully at his home in Jackson NJ on May 22, 2019, after a long battle with cancer. Nappi was 77.

Nappi’s career in the tank truck industry began in 1959 at the age of 18, cleaning tank trailer interiors for the family trucking company. He quickly advanced through the industry, and later in his career worked successfully in executive capacities for a number of industry leaders such as Peerless Transport, Allwaste Container Services, Transport Resources Inc, Matlack Inc, and Niagara National Corp. He also served in leadership roles for many years on the National Tank Truck Carriers Inc Tank Truck Cleaning Advisory Council.

Like his father and grandfather before him, Nappi’s reputation of honesty and integrity encouraged his son and grandson to carry on in the tank truck industry for a total of five generations—106 years.