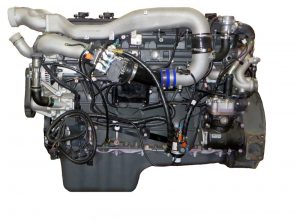 Omnitek Engineering Corp. has received Euro VI Phase-E certification for its OT13 heavy-duty natural gas engine. The engine, which will be marketed worldwide in countries where this stringent emissions requirement is mandated, can be utilized for truck and bus applications, and provides 420 horsepower (HP) and 1,960 Nm of torque – equivalent to diesel engine performance levels. 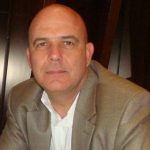 “The availability of a competitively priced Euro 6 Phase-E heavy-duty 13-liter natural gas engine, coupled with the rapidly emerging build-out of the natural gas fueling infrastructure, should further accelerate the deployment of natural gas heavy-duty vehicles around the world, and we expect strong demand for our engine,” said Werner Funk, president and chief executive officer of Omnitek Engineering Corp.