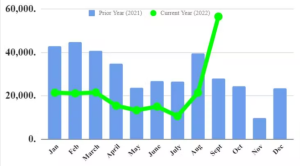 ACT Research and FTR Transportation Intelligence reported record Class 8 orders for September, a possible sign of recovering new commercial vehicle production that has been restrained the last two years by a clogged supply chain and chronic shortages of many critical components such as semiconductors but also electrical wiring and harnesses, axles, tires, mirrors, and plastic components. 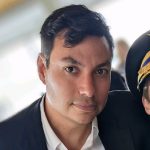 “September Class 8 orders were sensational no matter how you slice the data,” said Eric Crawford, ACT’s vice president and senior analyst, pointing to total Class 8 orders the past year that totaled 249,800. Orders in September were up 161% over August and plus-94% year-over-year, “equivalent to more than 730,000 units on a seasonally adjusted annualized basis,” he said in a release from ACT.

Meanwhile, FTR said its data had September order activity up even higher –169% over the previous month and plus-102% year-over-year, with Class 8 orders totaling 254,000 units for the last 12 months.

ACT’s numbers for all classes come from the research firm’s constantly updated State of the Industry: Classes 5-8 Vehicles report on current production, sales and the general state of the heavy and medium-duty commercial vehicle markets in North America.

“The strength in orders reflects manufacturers having fully opened their order boards for 2023 a bit earlier than normal, as the seasonally weak period for truck orders typically runs May-September,” Crawford said. “As such, typical seasonal adjustment is not as useful a statistic this month: September’s orders translate to 60,900 on a seasonally adjusted basis.” 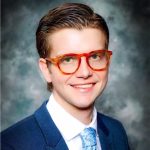 FTR’s commercial vehicle analyst, Charles Roth, sounded a note of caution about celebrating a premature end to slower new-truck production and an easing of backlogs…

FTR’s commercial vehicle analyst, Charles Roth, sounded a note of caution about celebrating a premature end to slower new-truck production and an easing of backlogs, though he conceded that September turned out the be an encouraging month.

“With order boards officially open for 2023 build spots, fourth-quarter monthly order levels will likely be dependent on how far into 2023 manufacturers are comfortable accepting orders amid an unforgiving supply chain environment that is now expected to persist well into 2023,” Roth said.

Upcoming fall months will be telling in terms of whether a trend is developing that would cause industry stakeholders to be encouraged about new-truck production, Roth said.

“We may see a dramatic decrease in orders next month,” Roth added. “I don’t think the build rates will drastically improve. There’s too much of a lag. It would take three or four months of sustained order activity to see new-vehicle production improvement. Next month will be extremely telling about whether manufacturers will be able to deliver. Manufacturers are no longer gambling on the supply chain. They have most of their dealers on allocations.”

Kenny Vieth, ACT’s president and senior analyst, also said the September numbers indicate there should be some optimism that new-truck production is recovering. 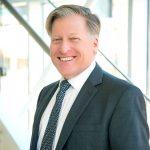 Kenny Vieth, ACT Research President and Senior Analyst also said the September numbers indicate there should be some optimism that new-truck production is recovering.

“We see gradual improvement in the supply chain situation,” he said, but cautioned against reading too much into the month’s order surge other than as a rebound from middling orders in the April through July 2022 period, when they averaged just 14,100 units per month.

But “fleets have an awful lot of dry powder and a lot of old trucks at this point,” Vieth said.

September order activity is further testimony that there remains a tremendous level of pent-up demand, FTR stressed. While September’s spike is a positive sign for the industry, build rates continue to be impacted by component shortages as suppliers continue to face supply chain bottlenecks and labor shortages, the research firm warned.

“Fleet confidence remains solid entering 2023,” Vieth said, “as many large national fleets are getting their truck orders in as early as possible for next year’s deliveries. Due to the limited availability of new equipment, fleets have not been able to phase out aged equipment over the past two years. As a result, we anticipate replacement demand to stay elevated throughout 2023.” 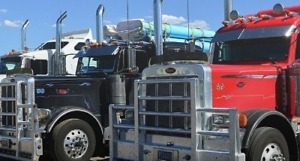 Because of commercial carriers being generally restrained from acquiring new trucks, the used-truck market took off to unseen heights last year and this year.

Because of commercial carriers being generally restrained from acquiring new trucks, the used-truck market took off to unseen heights last year and this year. The market for used commercial vehicles — even older models with higher mileage — has been the beneficiary of the new truck market’s sluggishness.

Prices have eased since this spring, Visser said, but they are still about 65% higher now for the same 3-year-old commercial vehicle, meaning that vehicle will set you back about $135,000 when they would normally be in the $80,000 to $90,000 range. The price explosion in used trucks cut across the retail, wholesale and auction segments of the market, which is unusual given that different parts of the used market serve different parts of the industry.

Vieth said carriers might fill the market with used equipment if the valves finally open in 2023 on new-truck availability. But a lot must happen, including an easing of component shortages and other random economic factors before the push-pull dynamic of new trucks versus used trucks becomes known in the new year. 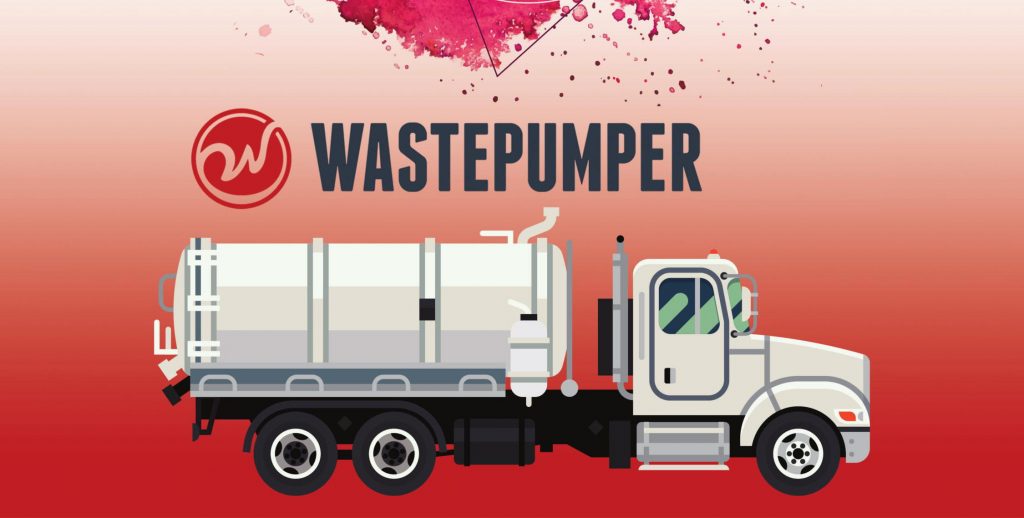