Inventor Jinhong Zhang, associate professor of mining and geological engineering in the University of Arizona’s (UA) College of Engineering, has developed a new substitute concrete that has a number of advantages over traditional Portland cement, industry experts say.

The new material is lighter, stronger and less expensive to produce than concrete. It does this while using three times as much fly ash, thus tripling the amount of the pollutant that is converted from waste into useful material. 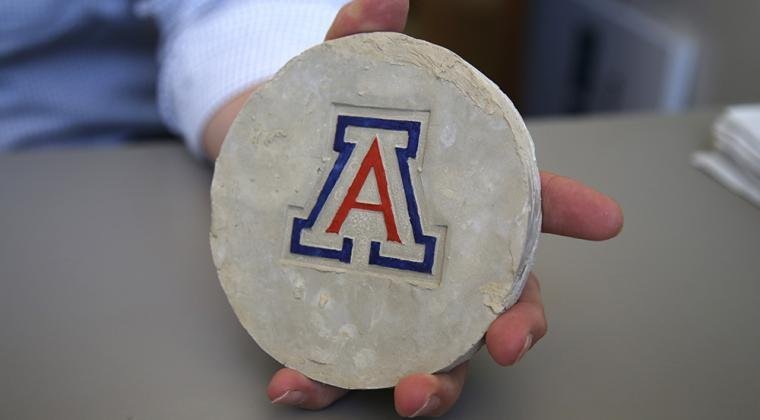 Inventor Jinhong Zhang, associate professor of mining and geological engineering in the University of Arizona’s (UA) College of Engineering, has developed a new substitute for concrete

The new company goes by the name of Acrete, a combination of  “Arizona’’ and concrete. 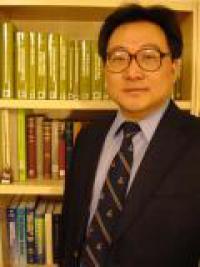 Jinhong Zhang, associate professor of mining and geological engineering in the University of Arizona, College of Engineering

“Once the technique developed at the University of Arizona is applied in industrial practice, it will substantially substitute concrete in the construction industry,’’ Zhang said. “It will save the impoundment space for fly ash and reduce CO2 emission during the production of cement. It will be a novel construction material for the new era for a sustainable development.’’

Tech Launch Arizona, the office of UA that commercializes inventions stemming from research, brought together inventor Jinhong Zhang and entrepreneur Abraham Jalbout to create the startup company to develop the product and bring it to market.

While fly ash serves as an additive in the production of Portland cement-based concrete products, it tends to make up only about 30 percent of the solid material. Alternatively, fly ash provides nearly 100 percent of the solids in Acrete for the end product without the addition of cement. 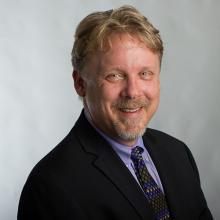 “Acrete can have as much as three times the compressive strength of cement and twice the flexural strength,’’ said Bob Sleeper, Tech Launch Arizona’s licensing manager who collaborated with Zhang to protect and commercialize the invention. “It repels water, and we can control the workability by tweaking the recipe.’’

Jalbout, Acrete’s chief executive, said: “Our vision is to look at how we can re-utilize waste and underutilized materials that are being produced as byproducts of mining. We want to find ways to use these materials for other applications.’’

Jalbout and Sleeper have an ongoing relationship and plan to grow the Acrete portfolio with more UA inventions.

“We’re looking to add technologies,’’ Jalbout said, “which will eventually include uses for mine tailings and solutions for mine insulation.’’

Why is finding uses for fly ash so important?

Coal-fired power plants in the United States produce about 130 million tons of fly ash each year. Much of that fly ash is disposed of in mounds where wind and water erosion can disperse it. In industry, fly ash is generally stored at coal power plants or placed in landfills. Impounding fly ash occupies large areas of land and leads to high monetary, environmental and ecological costs, studies show.

“With Acrete, we’re bringing to market a way to transform dangerous waste into a useful building material, binding it up, and removing it from the environment where it can cause problems,’’ Sleeper said. “That’s a good thing.’’