Auxerre, France-based Mouvex, a manufacturer of positive displacement pumps, has opened a facility in Grand Terrace, Calif., the company announced recently Mouvex is a part of PSG, which is a Dover company. 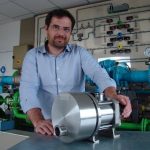 “We are proud to open the new Mouvex Americas facility, which will be the cornerstone of our operations in the United States,” said Xavier Blin, president of Mouvex. “This represents a significant investment in the global growth of the Mouvex brand and illustrates a commitment to the expansion of our operations into the Americas region.’’

Mouvex Americas is a “full-service center dedicated to providing a localized presence for Mouvex products. It includes a dedicated sales team, market support, inventory, and local facilities for on-site training and workshops. Channel partners will also be able to process purchase orders for Mouvex pumps and parts through the new Mouvex Americas, which will help to decrease product lead-times for new and replacement parts,’’ according to a company press release.

The California facility is located close to customers and has a team of “talented product experts who are committed to providing service and technical support. The facility has ISO 9001, 14001 and 18001 certifications. 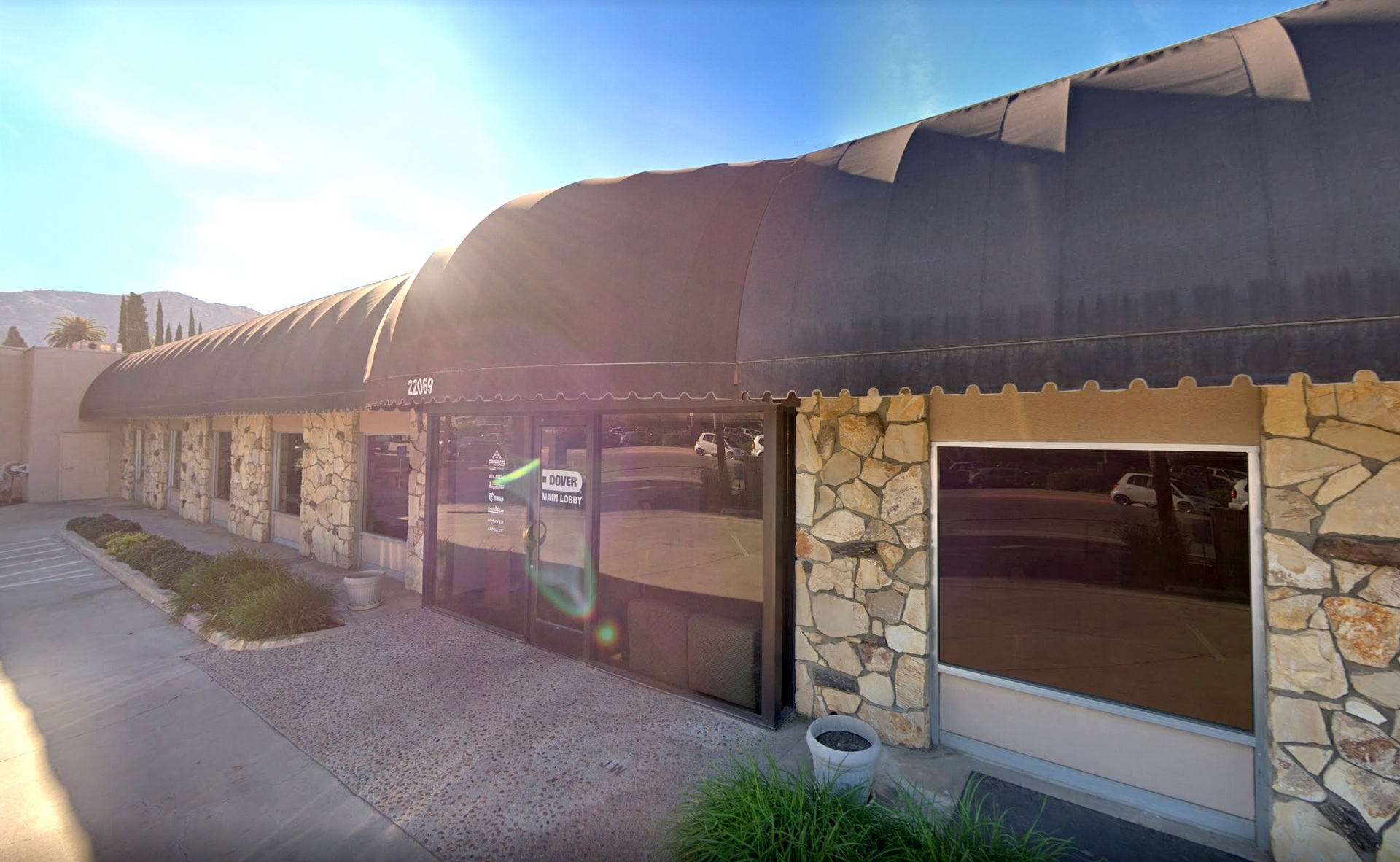 Further information may be obtained by visiting mouvex.com.

Dover, which employs 26,000 workers, is a diversified global manufacturer with annual revenue of about $7 billion. Further information may be obtained by contacting Chris Jovani and christophe.jovani@psgdover.com.