Delays from ELDs may drive up grocery costs

Shoppers could see grocery prices rise because of a new federal mandate requiring most long-distance truckers to use electronic logging devices to keep track of their time spent driving.

Some truckers are experiencing difficulties and delays as they switch from paper logbooks to the devices, which plug into a truck’s engine. Proponents argue the devices, which have been required for most truckers since Dec. 18, keep drivers more honest about their driving time and therefore make the highways safer.

But those delays mean truckers aren’t covering as much distance or making the same number of runs as before, driving up the cost of produce coming from California, Arizona and Florida, according to longtime Chicago produce wholesalers like Anthony Marano Co. and Testa Produce. And those price hikes eventually will be passed on to consumers, they say.

“You’ve created this whole logistical nightmare and for what? Why?” said Peter Testa, president of Testa Produce.

Prior to ELD Mandate

Prior to electronic logging devices, truckers recorded their hours manually in a paper logbook. Although they were still bound by federal limits on the number of hours they could drive, the paper logs gave truckers more flexibility in how they recorded hours.

For example, a driver stuck in a traffic jam or otherwise delayed might not have recorded that as driving time. Or a trucker close to the 11-hour driving limit allowed under federal law might have gone a little farther to find a safe place to park. Though such practices weren’t technically legal, the paper logs allowed drivers to use their own judgment to balance the interests of safety and business.

But the electronic devices hold drivers to a more rigid compliance with hours-of-service regulations, which federal regulators and law enforcement officials say is needed to prevent fatigued driving. The Federal Motor Carrier Safety Administration (FMCSA) estimates the devices will eliminate 1,844 crashes, prevent 562 injuries and save 26 lives annually. Time will tell if those numbers prove true, but the mandate’s already affecting local businesses. 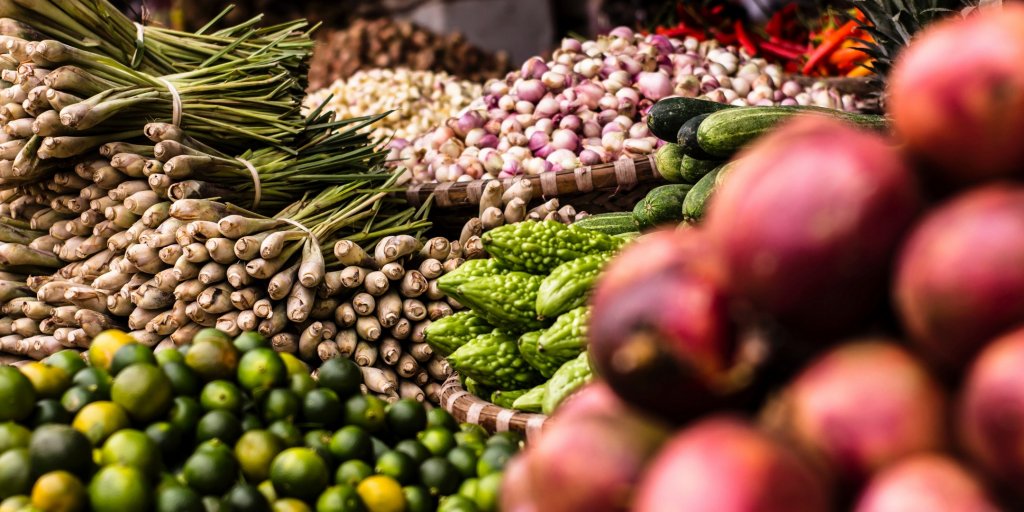 Both Testa and Jason Nitti, transportation manager of Anthony Marano, said they’ve had to pay significantly more for produce, though factors like a holiday surge in demand and high diesel prices also likely contributed.

For Pete’s Fresh Market, a 12-store grocery chain in the Chicago area, truckloads of produce from Mexico have roughly doubled in cost since the new devices were mandated — from about $2,400 for 40,000 pounds of produce to more than $5,000, said produce buyer Kenneth Moore. Pete’s has been able to absorb much of those costs, but the company’s had to mark up items like bananas and lettuce, for example, by 20 cents, Moore said.

“When you’re talking $3 to $4 more a box (of produce), that really has an impact on retailers,” Moore said.

Some in the trucking industry have concerns that drivers who are delayed by the devices may end up driving faster — even if they’re not speeding — in order to make up lost ground and find safe parking before the end of their allotted driving time under federal hours-of-service rules.

“Once you start the clock, it doesn’t stop,” said Fred Plotsky, president of Cool Runnings, a Kenosha, Wis.-based trucking firm.

The Rules haven’t changed but the Tools have

Truckers can drive no more than 11 hours in a 14-hour period of time, followed by at least 10 hours of mandatory rest, according to federal regulations. The electronic device mandate was part of a transportation reauthorization bill signed into law by President Barack Obama in 2012.

“This is a safety measure, first and foremost,” McNally said.

That in itself is a topic of some debate. 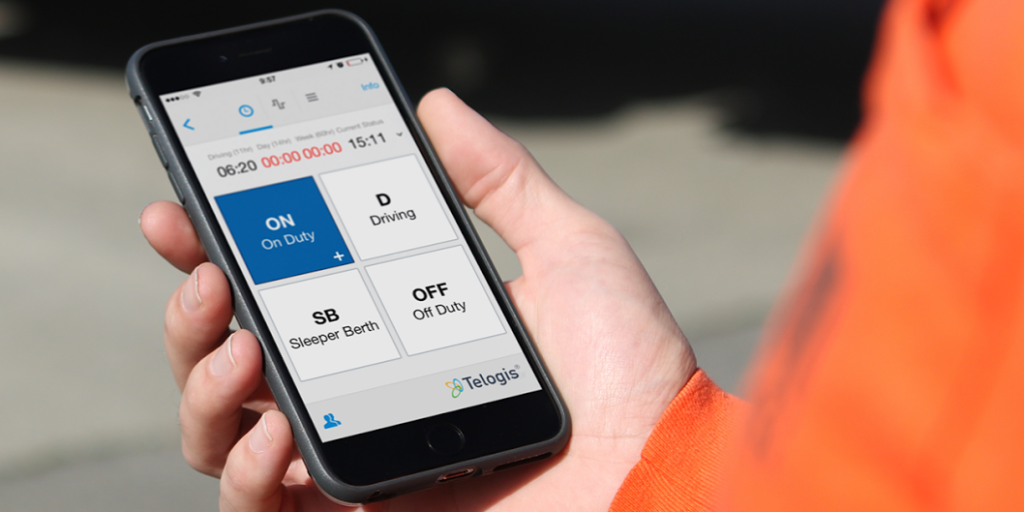 But that data is disputed by the Owner-Operator Independent Drivers Association, a smaller trucking trade group that’s opposed to the devices. The group concluded that the study’s sample skewed toward larger carriers and therefore wasn’t representative of most truckers. The study also established no link between fatigue-related crashes and the use of the electronic devices, the group said.

The mandate is more about larger carriers improving their bottom lines and exploiting a competitive advantage over smaller trucking firms, said Todd Spencer, acting president of the owner-operator group. The cost of the devices are disproportionately burdensome for smaller companies and don’t make the roads any safer, Spencer said.

His group is seeking an exemption from the rule for small trucking businesses with good safety records.

Already, some specific exemptions for other entities, like United Parcel Service (UPS), have been granted. Truckers hauling livestock received a 90-day waiver and many livestock producers hope to see that extended. Other exemptions include drivers of vehicles manufactured before 2000, because the devices aren’t compatible with older engines.

So far, the Illinois Trucking Association has remained neutral on the issue because its members are divided, said Matt Hart, the group’s executive director. More than half of members surveyed were already using the devices before the mandate, Hart said.

Controversy over the devices is bringing to light needed changes in the underlying hours-of-service regulations to allow drivers more flexibility in determining when they rest, Hart said.

“At the end of the day, drivers know best when to get some rest — not some bureaucrat in D.C.,” Hart said.

B.L. Reever Transport, a six-truck company based in Ohio that mostly hauls steel throughout the Midwest, is exempt because its trucks’ engines were built before 2000. Nevertheless, owner Monte Wiederhold decried the perception of widespread cheating on paper logbooks, which have to be verified with receipts and time stamps throughout the day’s journey.

Unlike electronic logging devices, paper logs allow drivers to use their best judgment without endangering their own safety, he said.

“The problem with ELDs is if you’re one minute over — that’s a violation. I’d rather a guy get to a safe place to park,” said Wiederhold, while taking a break at a South Holland truck stop.

Truckers need to plan ahead to avoid those situations, said Illinois State Police Master Sgt. Todd Armstrong. He acknowledged there have been some technical problems in the early going with the logging devices not working as intended, but said he believes they will ultimately make roads safer.

Drivers “don’t have the ability to fudge their logbooks anymore,” Armstrong said. “It is what it is.”

(This article was reported by the Chicago Tribune)

Contents hide
I Delays from ELDs may drive up grocery costs
I.I Prior to ELD Mandate
I.II Significantly more for produce
I.III The Rules haven’t changed but the Tools have
I.IV ELD Stats and Disputes
I.V Allow Drivers more Flexibility