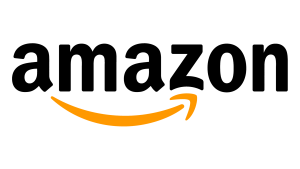 The facility, set to open in mid-2022, will bring at least 1,200 jobs to Detroit, Mayor Mike Duggan said in a statement.

The site is close to Interstate-75, providing quick access for what is expected to be an armada of Amazon vehicles of all types. Amazon will not pursue any tax breaks or incentives for the project, Duggan said.

Detroit-based Sterling Group and Dallas-based Hillwood Investment Properties will spend $9 million for 140 acres of land and will develop the Amazon site. Both companies have worked with Amazon before at various projects in the Detroit metro area and across the country.

Amazon currently operates four facilities in Michigan, according to MWPVL International, a consultancy that tracks Amazon’s physical distribution activity. A possible fifth project, a five-story fulfillment center that would be built on the site of the old Pontiac Silverdome football stadium in suburban Pontiac, has been discussed but not confirmed, according to MWPVL.

The proposed fairgrounds facility will be more than three times larger than Amazon’s biggest location in the state, a 1.09 million-square-foot building in Lavonia near Detroit Metro International Airport.

The last state fair held on the site was in 2009. The site has sat vacant since then despite more than a decade of failed development attempts.