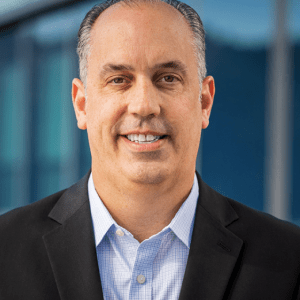 David Carson has been appointed to the expanded role of senior vice president of sales and marketing at Daimler Trucks North America (DTNA), thus consolidating responsibility for all sales and marketing of vocational and on-highway segments, according to the company.

Carson currently serves as senior vice president of vocational sales and marketing. He began his new role on June 1.

Howard’s move aligns with the planned spin-off of Daimler Truck. Daimler Truck will be supported by the “dedicated captive financial entity, intended to streamline sales processes with tailor-made financing and leasing solutions to increase customer loyalty and retention,’’ DTNA officials said in a press release.

Carson’s role will include the entirety of the Freightliner and Western Star portfolios.

He was appointed to his current role leading Western Star trucks in 2017. In 2019, his role expanded to include leadership of the entire vocational segment for DTNA. Earlier he led Freightliner Custom Chassis Corp. (FCCC), where he oversaw engineering, operations and sales and marketing. He also previously served as the general manager of human resources at DTNA. 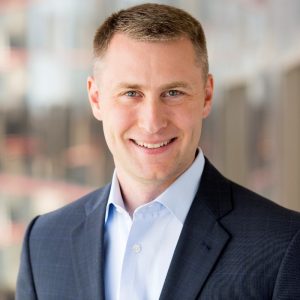 Additionally, Drew Backeberg, currently vice president of dealer sales for the on-highway segment, has been promoted to senior vice president of aftermarket at DTNA, and will join the company’s operating committee as a result.

Backeberg replaces Stefan Krschner, who transitioned to chief financial officer at DTNA. Backeberg has also been appointed to DTNA’s operating committee as part of his promotion.