Werts Welding and Tank Service Inc. recently hosted an open house for its expanded facility in Birmingham, Ala. The capital project included expansion of the service department, parts warehouse and sales offices.

“The project more than doubled the square footage of the facility while tripling capabilities of the service department,’’ the company said in a press release. 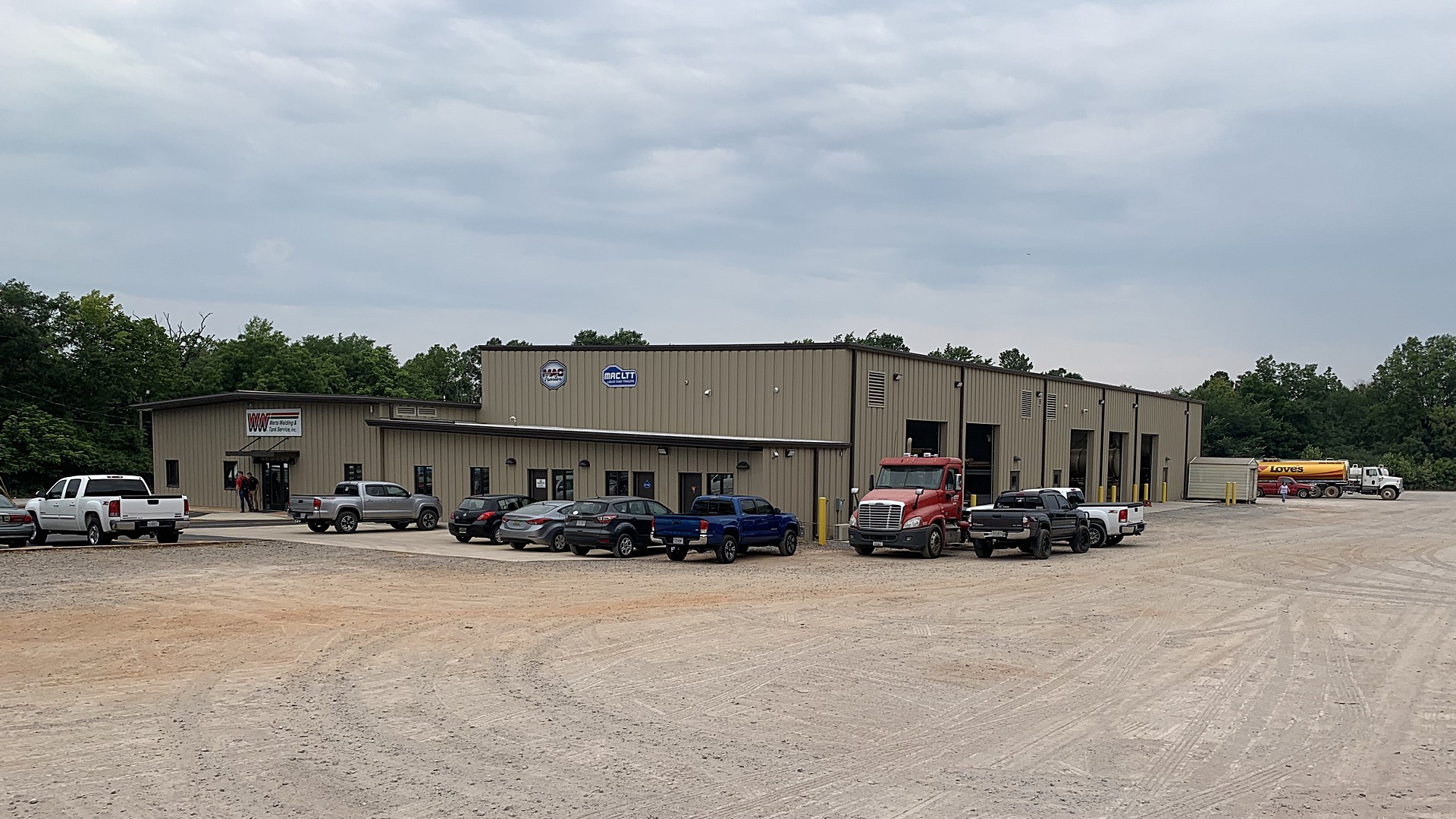 The full-service shop now has the capacity to house more trailers at any given time.

“The shop space, along with the 10-acre lot the facility sits on, provides ample space for both short and long-term parking. In addition to the sales office expansion, three separate rental offices were added to be used as dispatch centers for their fleet customers,’’ the company said. 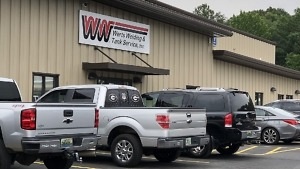 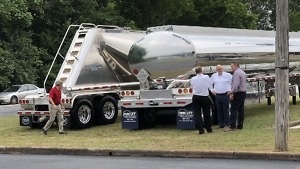 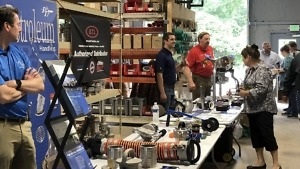 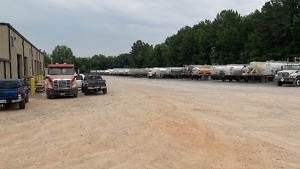 Many of Werts’ customers also attended. The city of Birmingham Fire Department  made an appearance to recognize Werts’ involvement in the community.

More than 200 people toured the facility and enjoyed a barbecue lunch. Several door prizes – provided by Werts and its vendors – were awarded, among them a Yeti cooler and tumblers.