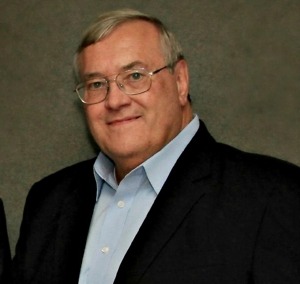 Leonard (Len) Francis Fletcher, president and chief executive of Superior Carriers of Oak Brook, Ill., died Sept. 26 after a long battle with cancer, according to company officials. He was 68.

Fletcher graduated from Columbus State University in Columbus, Ga., in 1978 and started his career with Schneider National in Neenah, Wis. He served in a variety of roles, and in 1990 accepted the position of vice president with Central Transport, based in High Point, N.C.

Central Transport was later acquired by Superior Carriers, based in Oak Brook. Fletcher was promoted to chief executive in 2008, during which time he also served as treasurer for the National Tank Truck Carriers (NTTC) association.

“Under his leadership, Superior enjoyed outstanding performance until his retirement in June of 2018,’’ company officials said.

Funeral services were held Oct. 2 in Oak Brook. Memorials were made to the National Ranger Memorial Foundation in Ft. Benning, Ga. 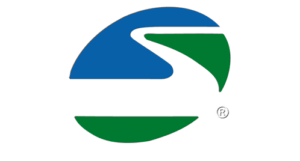