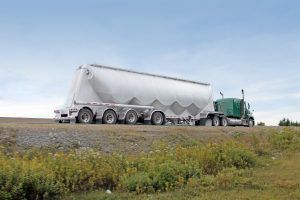 Dry-bulk Transporters Optimistic – Over the past decade, each year has started out with bullish proclamations on why the market would finally turn. And then, it didn’t.

Hope springs eternal in dry bulk shipping — the largest shipping market in the world by volume. Over the past decade, each year has started out with bullish proclamations on why the market would finally turn. And then, it didn’t.

However, it is clear this year will be different for many shipping segments. Could dry bulk finally surprise to the upside?

“The dry bulk market is usually very slow at this stage. It isn’t.,’’ Pittas said. “We have the highest dry bulk rates for January in a decade. This is an indication that there is a lot of demand and that we’re not following the usual pattern. The period from 2000-2010 was an extraordinarily good decade for dry bulk. In 2010-2020, it was an extraordinarily bad decade. I’m not saying it’s going to be like 2000-2010. But there’s a huge difference between those two extremes. If we can just hover around median levels, we will see good profitability for most companies.”

Breakwave Advisors, the creator of the Breakwave Dry Bulk Shipping exchange traded fund (ETF), echoed that sentiment. “The dry bulk market is about to surprise a lot of people, something that is not priced in the futures and is not in the mind of most investors,” it argued in a May report. “A lethargic decade for the industry is behind us,’’ the report said. 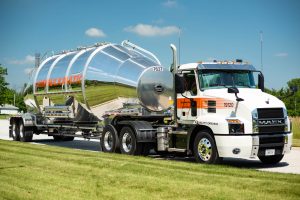 Dry-bulk Transporters Optimistic – “The dry bulk market is about to surprise a lot of people, something that is not priced in the futures and is not in the mind of most investors”

According to S&P Global Platts’ Cape T4 index, time-charter equivalent (TCE) rates for Capesizes (bulkers with capacity of around 180,000 deadweight tons or DWT burning low-sulfur fuel) averaged $18,607 per day most of May. That’s almost quadruple the rate at this time last year.

Rate strength is now flowing through to dry bulk stocks that traded at heavily depressed levels in 2020.

The share price of Safe Bulkers has risen 117 percent since the beginning of November. Star Bulk is up 91 percent and Golden Ocean by 74 percent. EuroDry is up 72 percent, the BreakWave Dry Bulk EFT 64 percent, Eagle Bulk 60 percent and Genco 37 percent.

Dry bulk demand is overwhelmingly driven by China. Shipping organization BIMCO calculates that China accounted for 48.5 percent of all dry bulk ton-miles in 2020. 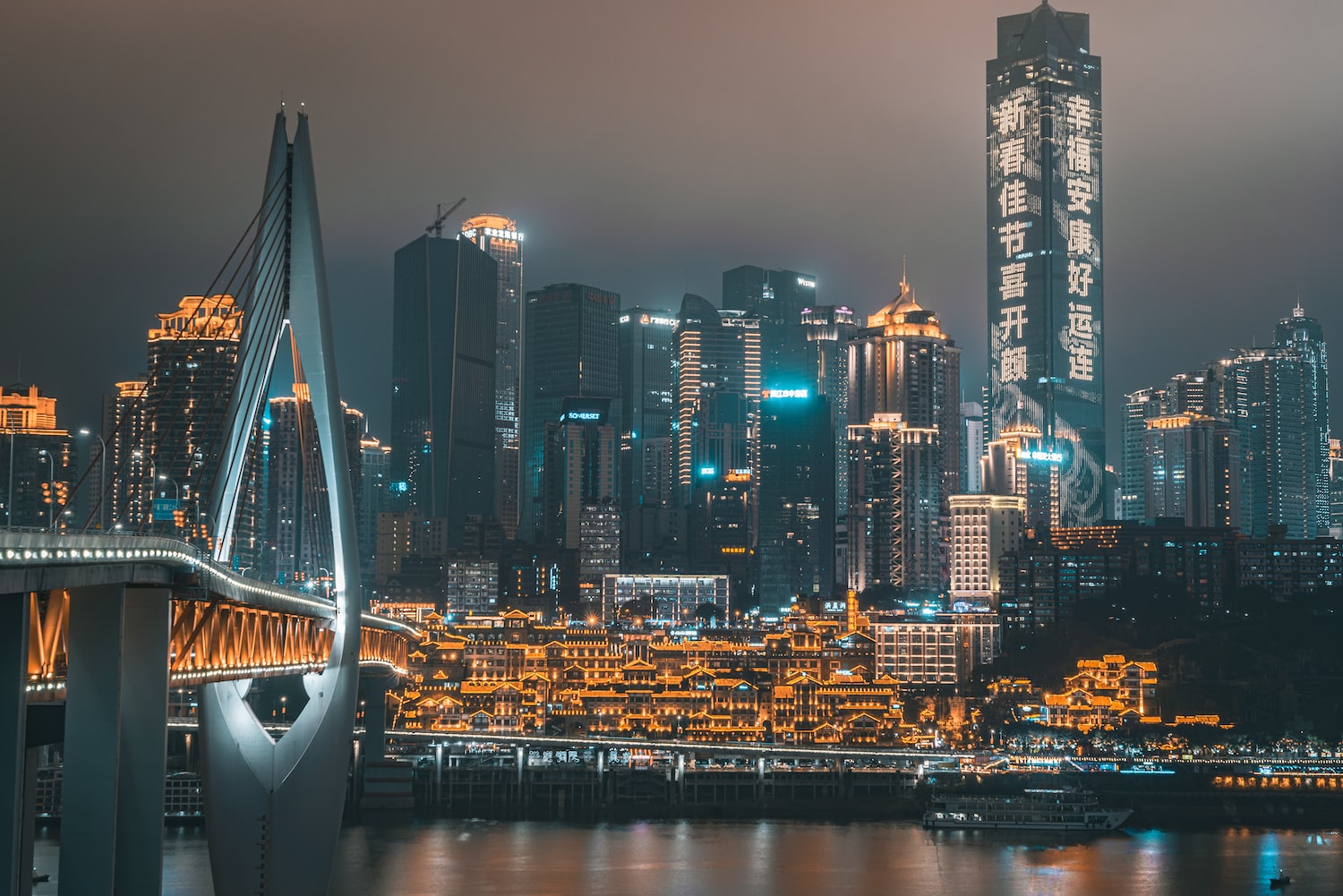 Dry-bulk Transporters Optimistic – “The Chinese economy overcame the pandemic effect very quickly,” Pittas said. “This has led to significant price increases in commodities, which is also seen in the price of steel. We think rising prices indicate that the demand is there…”

China has come out ahead of other countries amid the pandemic. China’s economy grew 2.3 percent in 2020, according to official numbers. In contrast, investment bank Jefferies estimates that America’s GDP declined 2.9 percent last year.

“The Chinese economy overcame the pandemic effect very quickly,” Pittas said. “This has led to significant price increases in commodities, which is also seen in the price of steel. We think rising prices indicate that the demand is there. Rising iron-ore prices should push iron-ore producing countries to try to increase their volumes and ship an even greater volume. It should also lead to new investments in mines. So, we expect this to have a lasting effect going forward.”

China is currently in the midst of a diplomatic dispute with Australia, its main supplier of iron ore (with Brazil in second) and a key supplier of coal. Iron ore continues to move, but China halted Australian coal imports in October, stranding around 70 bulkers offshore of northern China.

The situation is a humanitarian crisis for the crew stuck on the vessels.. However, from a purely market-rate perspective, some also see dollar signs.

“It’s fantastic,” said Martyn Wade, chief executive of Grindrod Shipping. “I hope it lasts the rest of the year.

With Australia blocked, China is getting coal elsewhere — from Colombia and South Africa. There are even Ultramaxes (60,00-65,000 DWT bulkers) coming from the Black Sea. Australia is now exporting a lot of coal to India and Bangladesh, but also to Europe instead of China.”

These changes increase average voyage distance, which soaks up vessel supply — on top of supply caught up in the China dispute and by extreme winter weather — a tailwind for spot rates.

Ristic told American Shipper, “There are arguably some positive effects,’’ Ristic said. “But overall, I think it hurts total dry bulk demand. China is more incentivized than ever to use domestic or Mongolian coal supplies, which ultimately harms seaborne trade.’’ 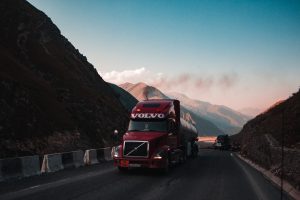 On the other side of the globe, U.S. infrastructure spending could add another variable. A major infrastructure plan never went forward under Trump. It seems more likely under President Biden, given that both houses of Congress are in Democratic hands.

“Greater investment and construction activity are always a positive for raw material demand,” Ristic said. “Depending on the type of infrastructure, we should see an increase in trade of minor bulks and aggregates, which would benefit smaller ship sizes. While U.S. steel output does not drive significant iron-ore volumes, greater steel demand in the U.S. could pull in increased steel products from other countries.’’

Wade is ebullient on the prospect of a major U.S. infrastructure plan. He believes it would push demand “through the roof.” He pointed to heightened demand for steel and cement.

“And who has cement? China,” he said, noting that trade flows could follow the same pattern they did after Hurricane Katrina, “when back-hauls became front hauls.’’

A U.S. infrastructure deal “would be incredibly positive for dry cargo,” Wade affirmed. “We wait with fingers crossed.”